Allan Brown is the winner of Sir Edmond & Sound, the world’s first cocktail & sound pairing competition. In the Tunes Bar of the Conservatorium Hotel in Amsterdam, the bartender of the Breakaway Café in Rotterdam stunned both guests and jury with a cocktail that stimulated all senses.

Twenty bartenders compiled a soundtrack in three parts for the making, the serving and the consuming of their cocktail creation. Competing for 1000 euros of prize money, they had to convince the jury (Timo Janse, Sander Lucardie and Sandro Ivanić) with a perfect combination of music and mixology. 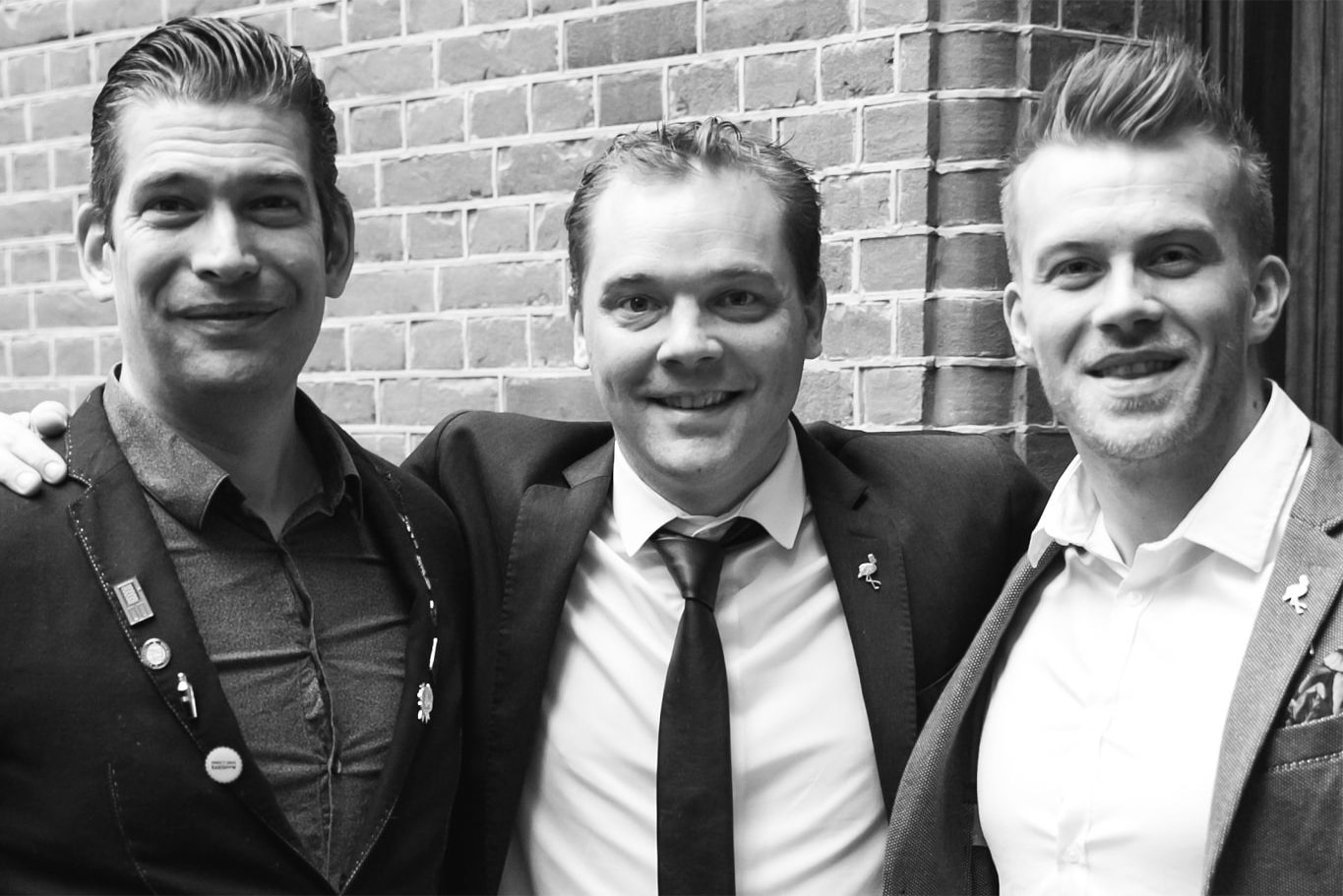 Winner Allan Brown can still hardly wrap his head around what happened. “It was truly amazing. I was the first to present and had to wait a long time for the jury verdict. A lot of people were positive about my performance, but the more bartenders I saw, the better the presentations got. I didn’t think I’d stand a chance. When Sandro mentioned my name, I couldn’t believe it at first. Right after I felt pure joy.”

With his cocktail and accompanying soundtrack – Fly Me to the Moon, Angel Eyes and New York, New York – Brown wanted to evoke and elegant experience: you’re suited up sitting in a luxurious hotel bar, somewhere in Las Vegas, while Frank Sinatra performs live on stage. “He was a legendary entertainer and one of the first rock stars. Everyone looked at him, everyone wanted to be him. At the competition, everything fell into place: the story, the music, even the location – the Tunes Bar seems to be made for my cocktail.

My Way: the winning recipe

My Way will be added to my serves, and an interview and photo shoot with the :winner of the Sir Edmond & Sound Cocktail Competition will be up on the Flamingo Journal soon. Stay tuned!

Some pictures from the competition: