Remember that fascinating story about a cocktail called The Clover Club? In Brooklyn there’s an equally fascinating bar that follows in the footsteps of the gentlemen from Philadelphia after which the pretty-in-pink drink was named.

The club started getting together in the late 1800s. Its members were men who made it in their respective fields: lawyers, writers, journalists, captains of industry. Their drink or choice? Simple but refined – featuring gin, dry vermouth, lemon juice, raspberries, and an egg white for its distinctive foamy finish. 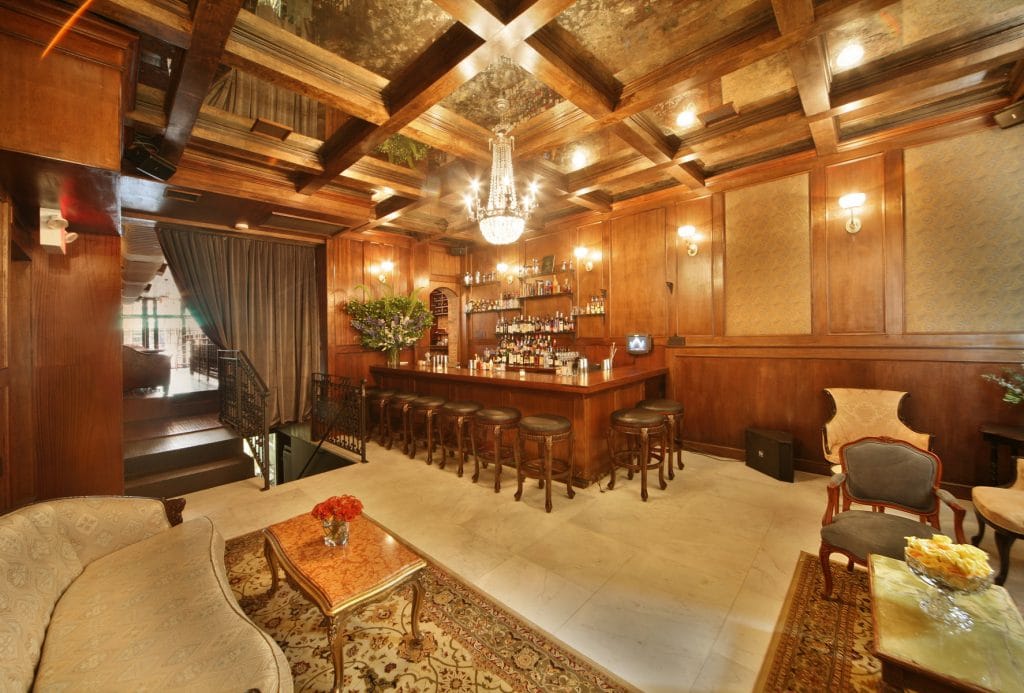 When reputable mixologist Ms Julie Reiner, former bartender of New York City’s Flatiron Lounge and Pegu Club, opened her own bar in Brooklyn, she named it after the cocktail that owes its renaissance in large part to her efforts. The motto of the original Clover Club has been welcoming visitors from around the world since the opening over Clover Club NY in 2008:

“Who enters here leaves care behind,

envies and jealousies behind.”

Standing on the sidewalk of Smith Street, it’s easy to overlook this mighty fine establishment. But there it is, on number 210, in front of a cheese shop called Stinky, squeezed in between the Expert Appliance Center and Central Park Dentists. Could it be more New York? Entering Clover Club NY is like entering a different era without losing touch with the here and now. ‘Inviting’ is the word that first comes to mind upon seeing that back bar and counter of dark wood, the brick walls in the front room, and a burning fireplace in the oak-paneled back room. 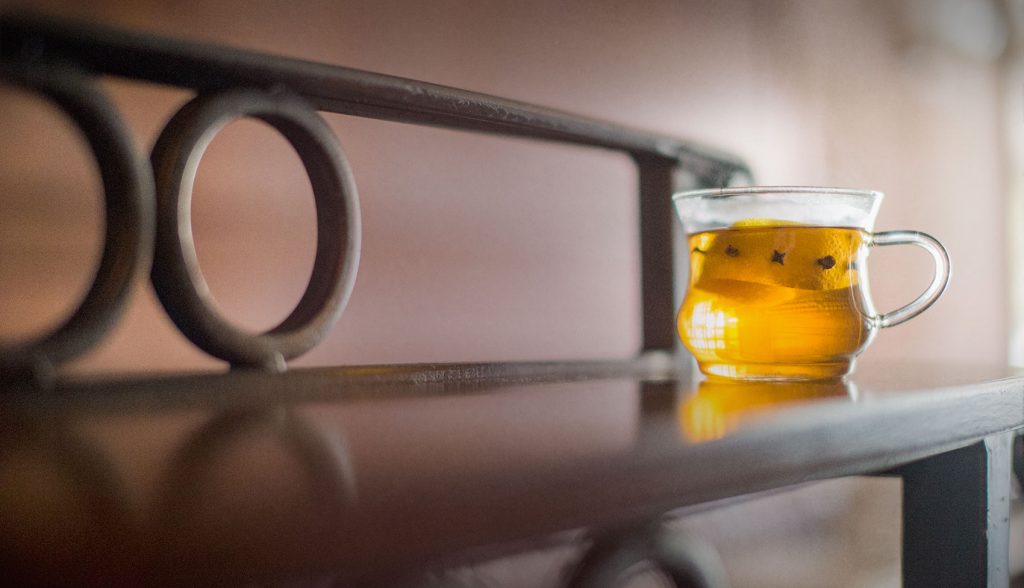 The menus are mouthwatering good. The food covers both American classics (mac & cheese) and elitist extravagances (caviar), while the brunch cocktails, ranging from bloody mary’s and gin fizzes to punches and coffee variations, have got to be the best in Brooklyn and beyond. With the Bergen St subway station only one block away, stopping by Clover Club NY is a must for all travelers who want to take a juicy bite out of the Big Apple. 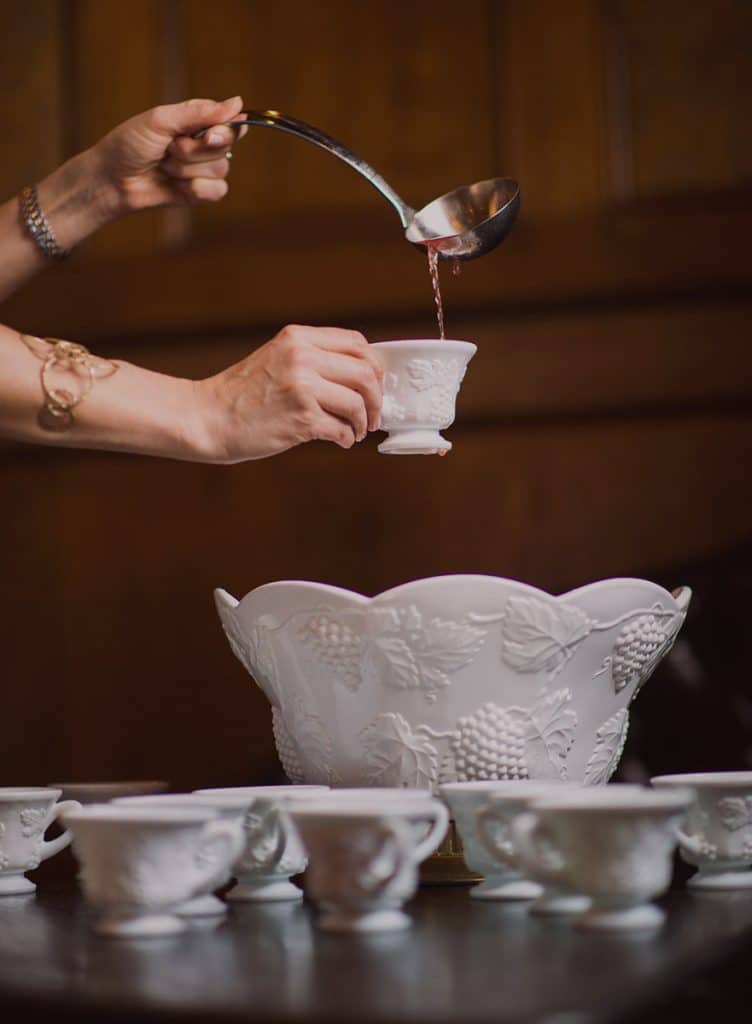