hat do you think of when you think of wildlife? Africa, most likely. Going on safari in a four-wheel drive, hoping to see the ‘big five’ in a poacher-free game reserve. A beautiful experience, of course, but wildlife protection is about a lot more than entertainment. It’s about survival.

In 2013 the United Nations proclaimed 3 March as World Wildlife Day to celebrate and raise awareness of the world’s wild animals and plants. Over the past ten years, it has become the most important global annual event dedicated to wildlife. As longtime supporters of the African Wildlife Foundation (there’s a contribution for every bottle sold) we understand the immense importance of wildlife preservation. It can’t be stressed enough: continued loss of species threatens all life on earth. Yes, including us.

This year’s theme of World Wildlife Day (WWD) is ‘Recovering key species for ecosystem restoration’. Far too many wild animals and plants are considered critically endangered species. With WWD, the UN wants to draw attention to these species and continue the conversation about solutions to save them from extinction. The Red List of Threatened Species currently contains 8.400 critically endangered species, with another 30.000 more being labelled as endangered or vulnerable.

Action is required to limit the loss of species, habitats and ecosystems. A rich and balanced biodiversity is required for all life on earth to prosper. Protecting wildlife is essential for the future of the planet and the millions of people who rely on nature as the source of their livelihoods. So, let’s go wild for World Wildlife Day and, while you’re at it, join us in helping the African Wildlife Foundation do the right thing. Just go to their website and either donate (once or through a monthly gift) or start your very own fundraising campaign. 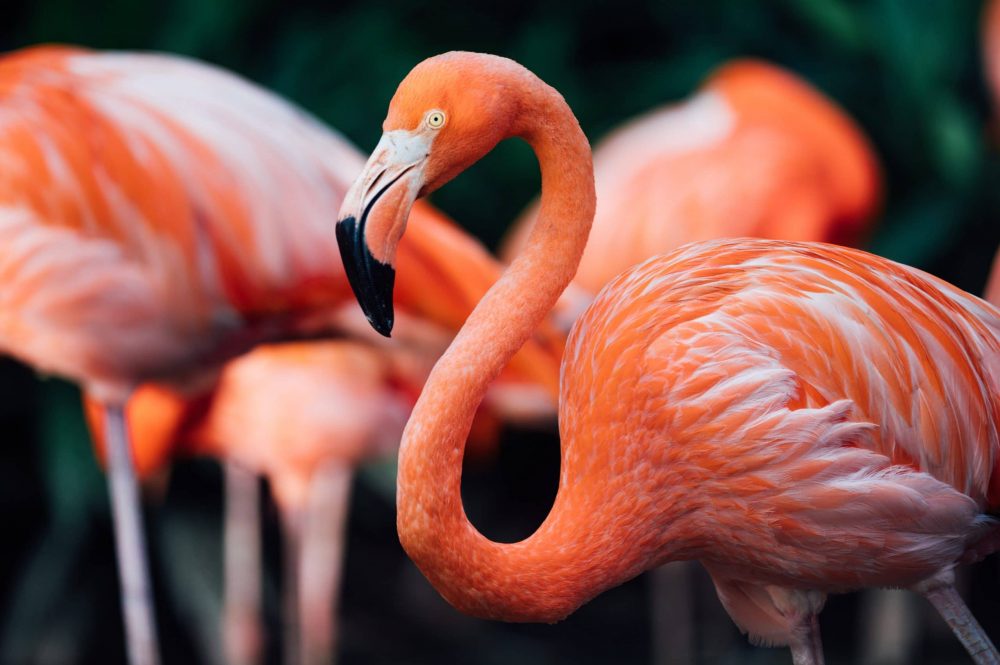