Or: How a genever giant made his mark

In its heydey, Schiedam had over 400 distilleries and shipped seventy million liters of genever a year. Mr Herman Jansen was one of the city’s and industry’s driving forces. The world-class distillery that bears his name is where I found my identity.

Schiedam first flourished in the late seventeenth and eighteenth century. England, and London in particular, was under the spell of the so called ‘Gin Craze’ and couldn’t get enough of Dutch genever. The British government tried to limit the import – and the related excessive drinking – by introducing the Gin Act of 1736. This stated that genever could only be sold if it was first redistilled on English soil – directly leading to the emergence of London Dry Gin. 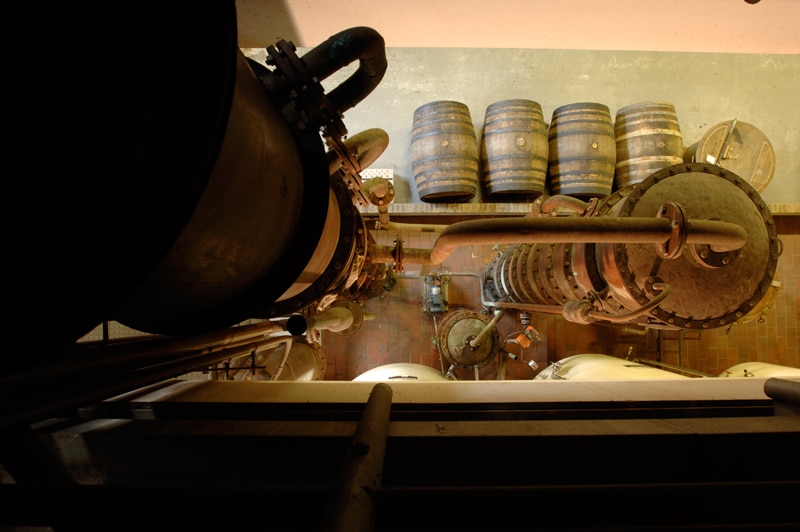 Mr Jansen’s great-grandfather Pieter started the family business in 1777. Although the genever export stalled in the first half of the nineteenth century, the Jansen family managed to stay afloat and witness the resurgence of Schiedam around 1850; the number of distilleries grew explosively, from 164 to over 400 distilleries in thirty-five years.

By the time Mr Jansen took over his father Henricus Christianus’ distillery in the 1880’s, drinking habits started changing. Consumption decreased from seven liters of pure alcohol per capita per year, to half that amount in 1900. Herman, a serious man in his twenties who compensated his receding hairline with an impressive moustache, was convinced that the industry needed to reform in order to survive. He opened an independent trading office near Liverpool Station in London and focussed all his efforts on international expansion in the United States, West Africa and Indonesia. The domestic Dutch market was the least of his interests. 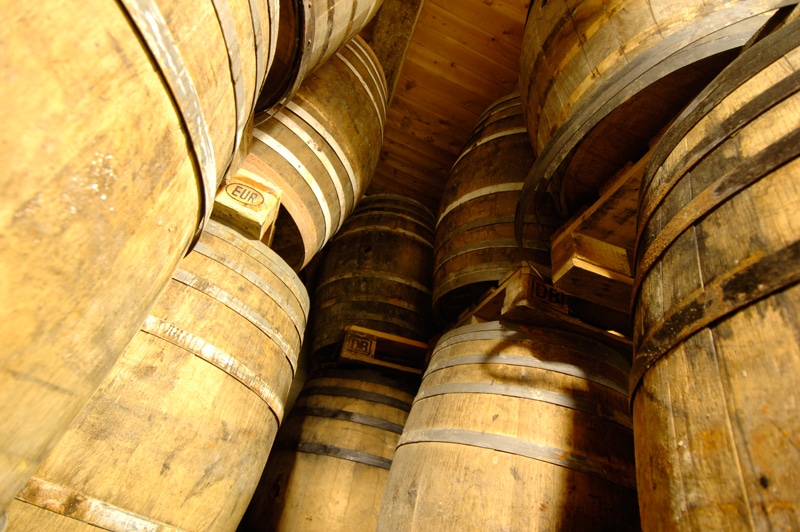 A conservative person by nature, in the twentieth century Mr Jansen proved himself to be a restless, innovative and successful entrepreneur. From building his own bottle factory, to facing challenges head on and fiercely defending the pride of his beloved Schiedam, he managed to keep the family business going where others would have given up. The company that still bears Mr Jansen’s name honours his legacy by respecting history while yearning for the future. Its spirits are testament to Mr Jansen’s perseverance and high standards, demanding nothing less than the best.

Yes, you might say I’m proud to be part of such a illustrious family. 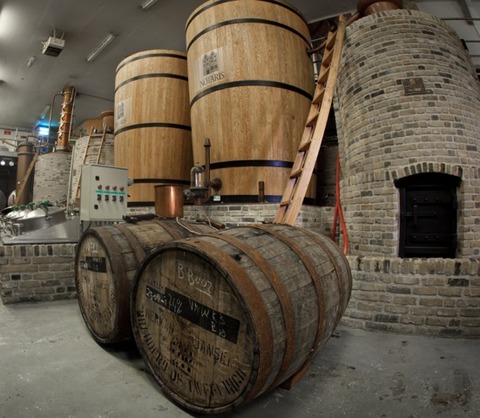