One restaurant to rule them all

Chef René Redzepi knows his way around the Nordic cuisine, and he’s got two Michelin stars (since 2008) to prove it. Noma, four time winner of the title ‘World’s Best Restaurant’, moves with the seasons to serve its international clientele the best Scandinavian nature has to offer at any given time. The food is so featherlickin’ good that my wings take me there by instinct. 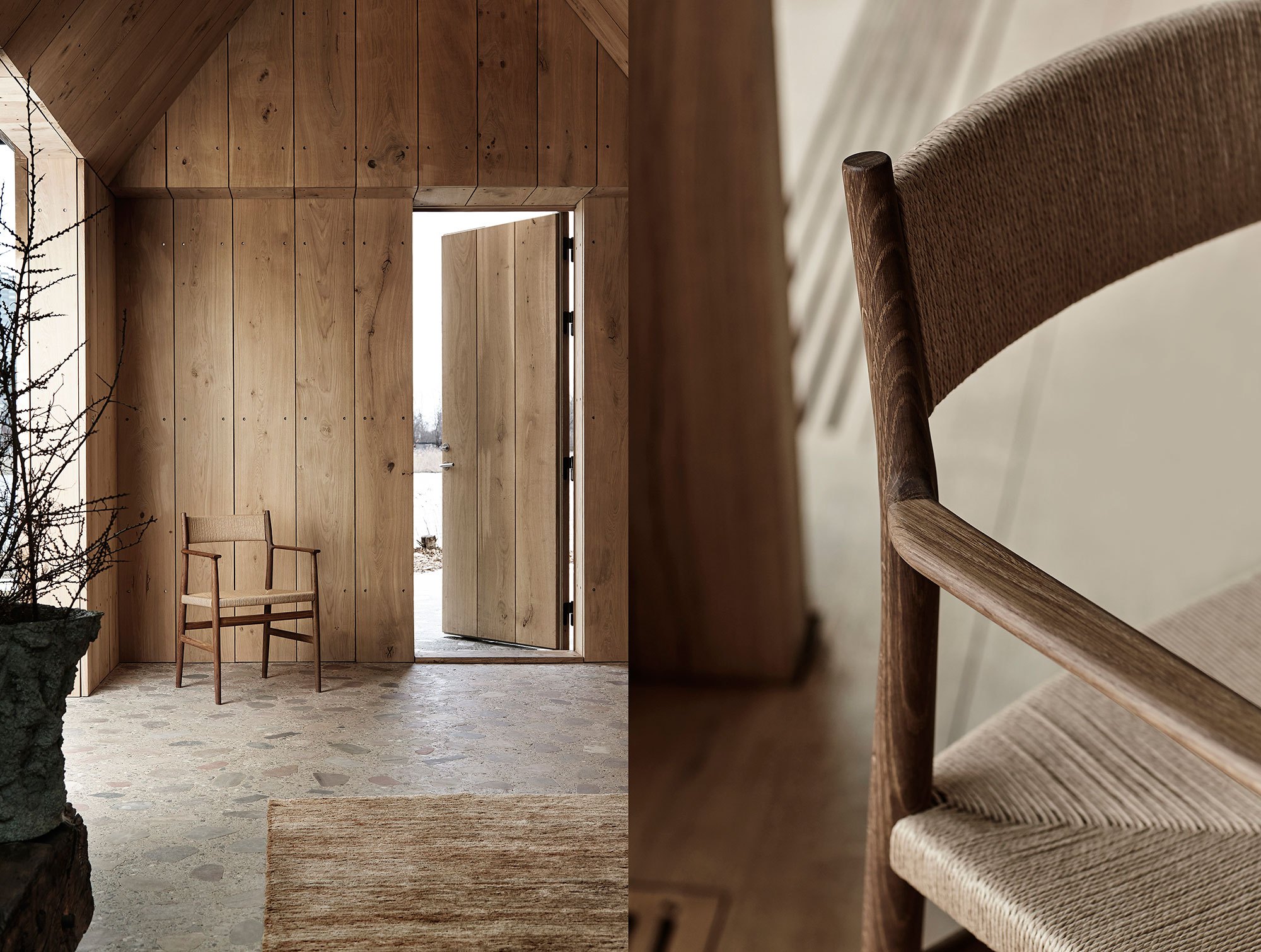 Noma (Nordic and mad, get it?) closed in February 2017, popped up under a Copenhagen bridge and in Tulum, Mexico, and earlier this year reopened its doors in a former sea mine depot bordering the vibrant Freetown Christiania in the Danish capital. Designed by Bjarke Ingels Group (BIG), the ‘Noma campus’ consists of ten small huts, each with their own distinct function – from grilling and fermenting to baking and private dining – while a long kitchen takes up what was once the main depot building. 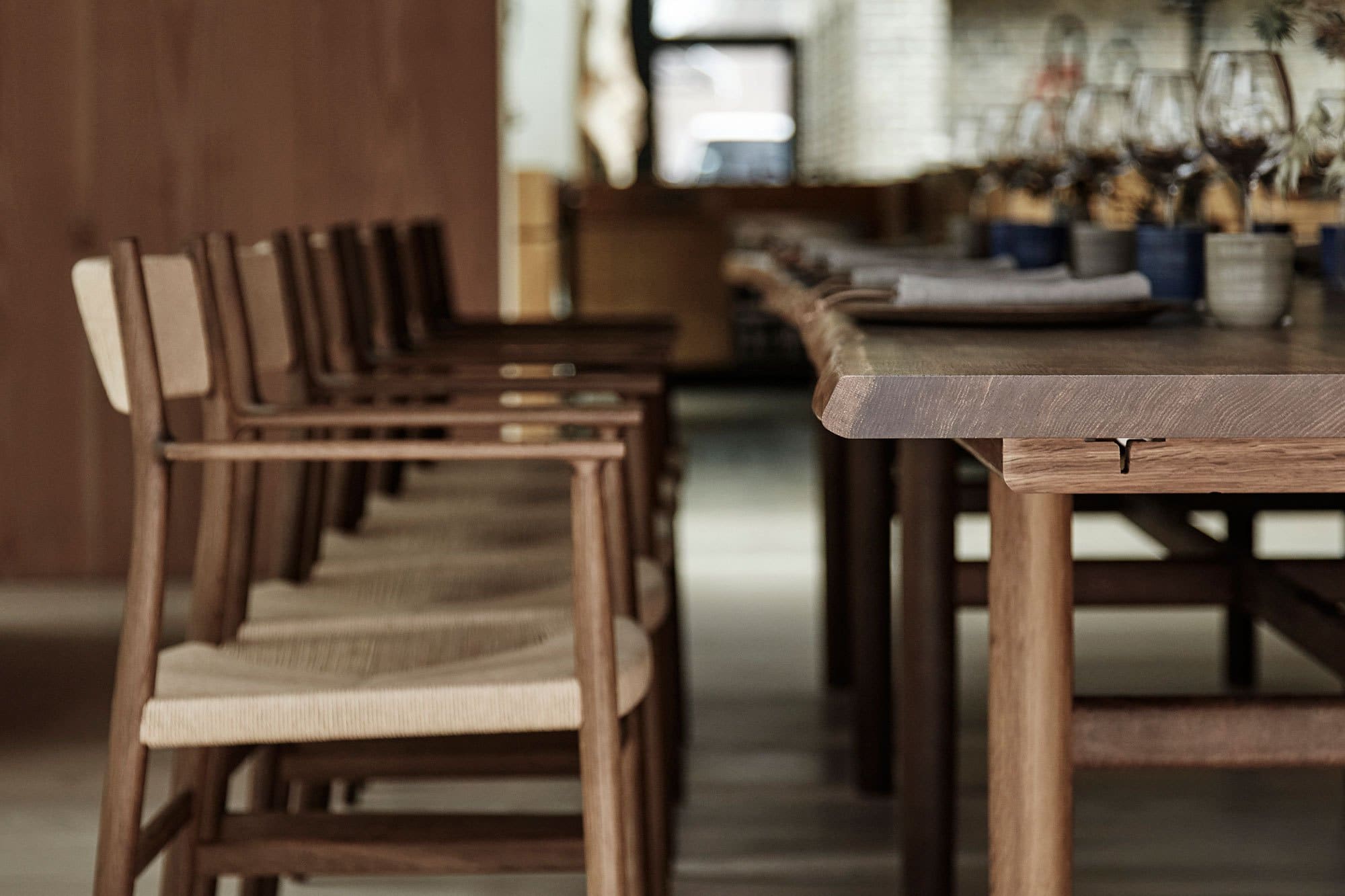 For Noma 2.0 Redzepi divided the year into three parts. In summer his team focuses on the plant kingdom (so don’t expect big pieces of meat or fish), from early fall to January it’s ‘game and forest season’, and the months from February to late spring are all about seafood. Even though the menu changes dramatically over time, Noma’s award-winning craftsmanship invariably guarantees a culinary sensation that makes your head spin and your pink skin shudder with delight. 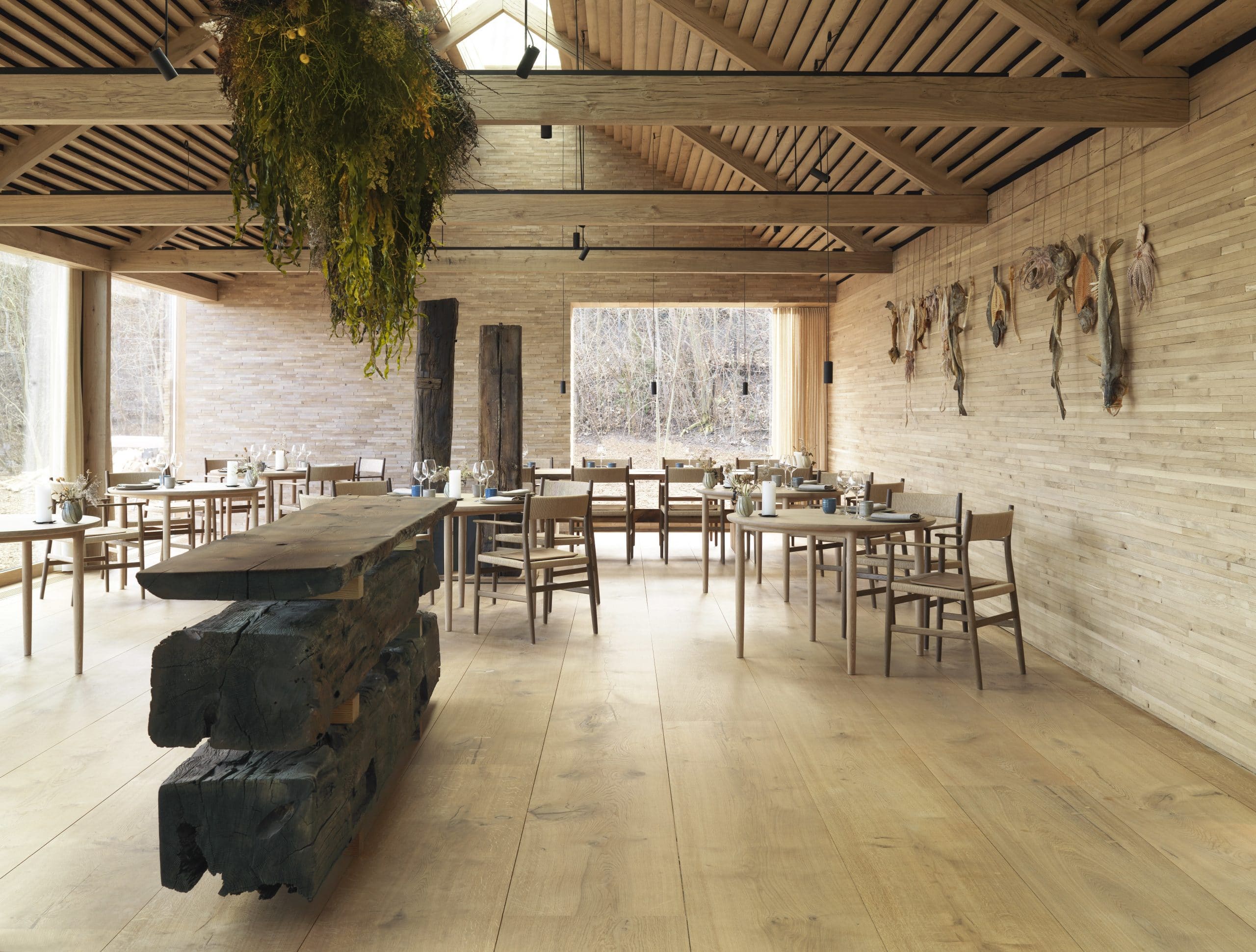 Be aware that this Danish food heaven isn’t your typical walk-in restaurant: reservations are required and extremely hard to come by, so plan well ahead. Months, in fact. No luck? Noma’s success has led to the launch of sister establishments 108 and Barr, also located in Copenhagen. A good second and third to Noma, the restaurant that rules them all. 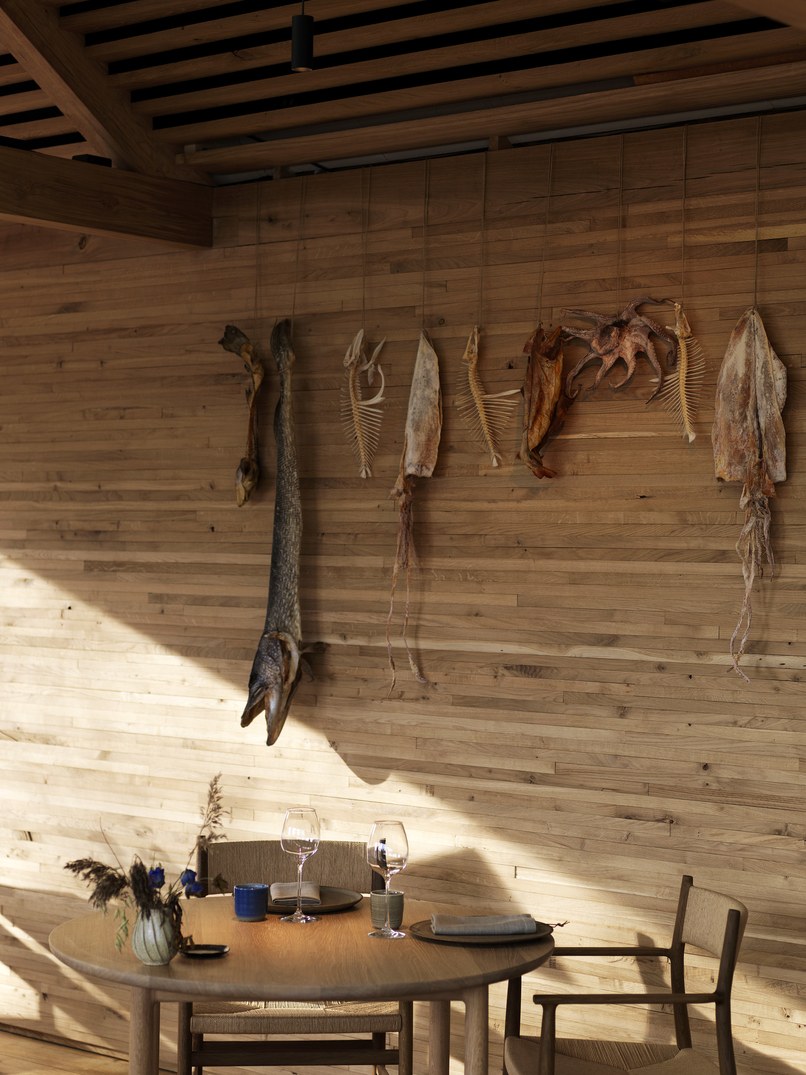