The return of a pre-Prohibition era classic

In my Perfect Serve series, I will take you on a trip around the world in search of cocktail perfection. The first part of our journey brings us to a gentleman’s club in Philadelphia at the end of the 19th century…

The Clover Club, founded in the late 1800s, had its home in Philly’s Bellevue-Stratford Hotel, currently known as Hyatt at The Bellevue. In the oak-paneled lounge, reputable lawyers, writers and other captains of industry discussed business and toasted to their success while leaning back in leather chairs. They settled on a simple but surprisingly refined drink, featuring gin, dry vermouth, lemon juice, raspberries, and an egg white for its distinctive foamy finish. 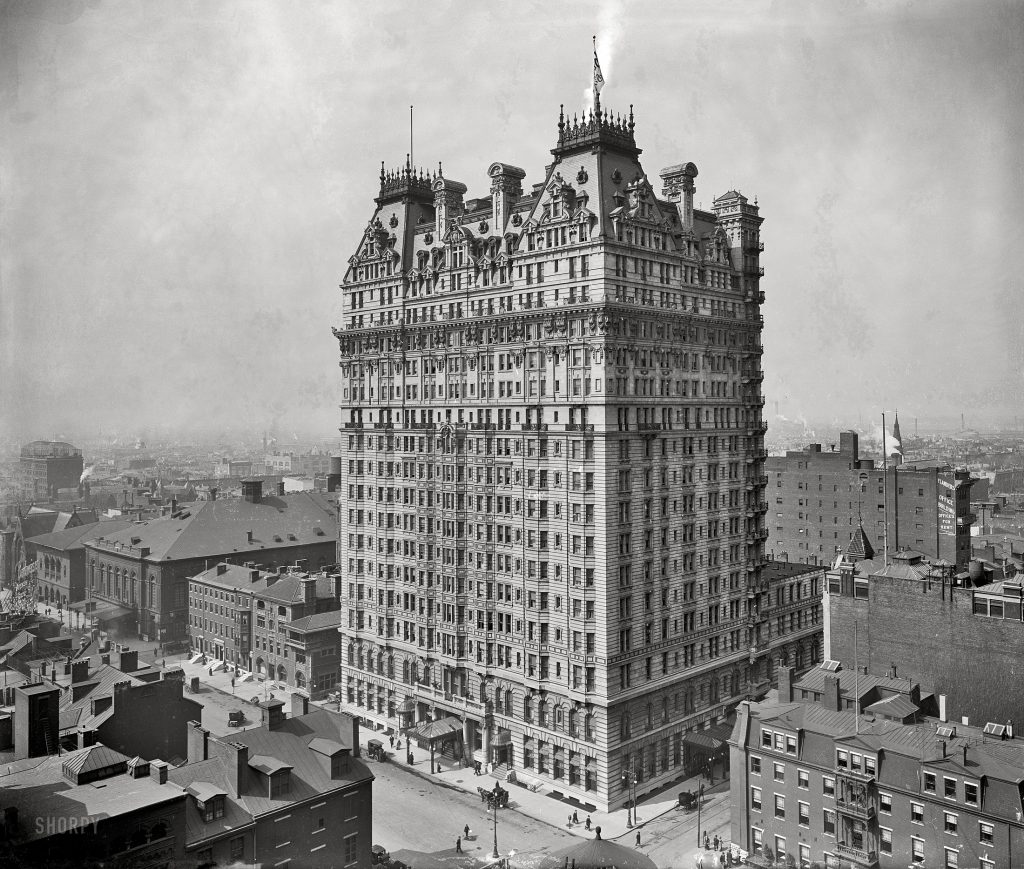 Though it remains a mystery when and by whom the pretty-in-pink cocktail was created, The Clover Club had made its way to New York City’s Waldorf Astoria and Plaza Hotel by 1910. A classic was born. In the decades to follow however, The Clover Club’s success began to dwindle. In 1934, it ended up on Esquire’s list of the ten worst cocktails, branding it a drink for “pansies”. The gentlemen turned to Martinis and stronger serves, encouraged by the obvious pleasure their wives – and mistresses, presumably – now derived from The Clover Club and its gin twin, the Pink Lady.

The Clover Club owes its current renaissance to, again, Esquire. In 2007, distinguished drinks writer Dave Wondrich featured it in his column as “unusual, tasty, strong, and not at all slimy.” How’s that for a compliment, huh? It wasn’t long before Julie Reiner, a Flatiron Lounge and Pegu Club bartending legend, further popularized the fallen classic. She even named her Brooklyn-based bar after The Clover Club. A bold move I would applaud if I had hands instead of wings.

In for a bold move of your own? Let me show you how to rewrite the rules and add some rebellious spirit to this fruity thirst quencher. Cheers to pink perfection! (No, I’m not talking about myself… Or am I?)