In my Perfect Serve series, I will take you on a trip around the world in search of cocktail perfection. The tenth part of our journey tells the venomous story of the Spanish Fly, a drink for sun lovers and shady characters alike.

Before we get to the booze, are you ready for some biology? Alright. Here we go.

The Spanish fly isn’t a fly at all. It’s a bright green beetle from the blister beetle family. When in danger, the males of this southern European species secrete a toxic substance called cantharidin. When first isolated in the early 19th century, it was known as one of the most violent poisons around, but cantharidin owes its fame mostly to being marketed, sold and used as an aphrodisiac. Just like vanilla…

In case you are wondering: no, my Spanish Fly does not contain any Spanish flies. Imagine if it did. That would give the expression ‘What’s your poison?’ a whole different meaning, wouldn’t it? Instead of venom, I opted for fresh and fruity components to complement the natural seductiveness of my vanilla-infused gin. As a result blood orange, cherry and lime dance a dangerous tango with Sir Edmond and a 12-year-old Single Malt from the Scottish Orkney Islands.

The Spanish Fly may look like a harmless summer drink, but those who pay attention know that nothing is what it seems. The line between sunny and shady is extremely thin. Virtually non-existent. So… the making, serving and consuming of this blood red cocktail could have aphrodisiacal side effects. There’s only one way to find out. Do you dare? 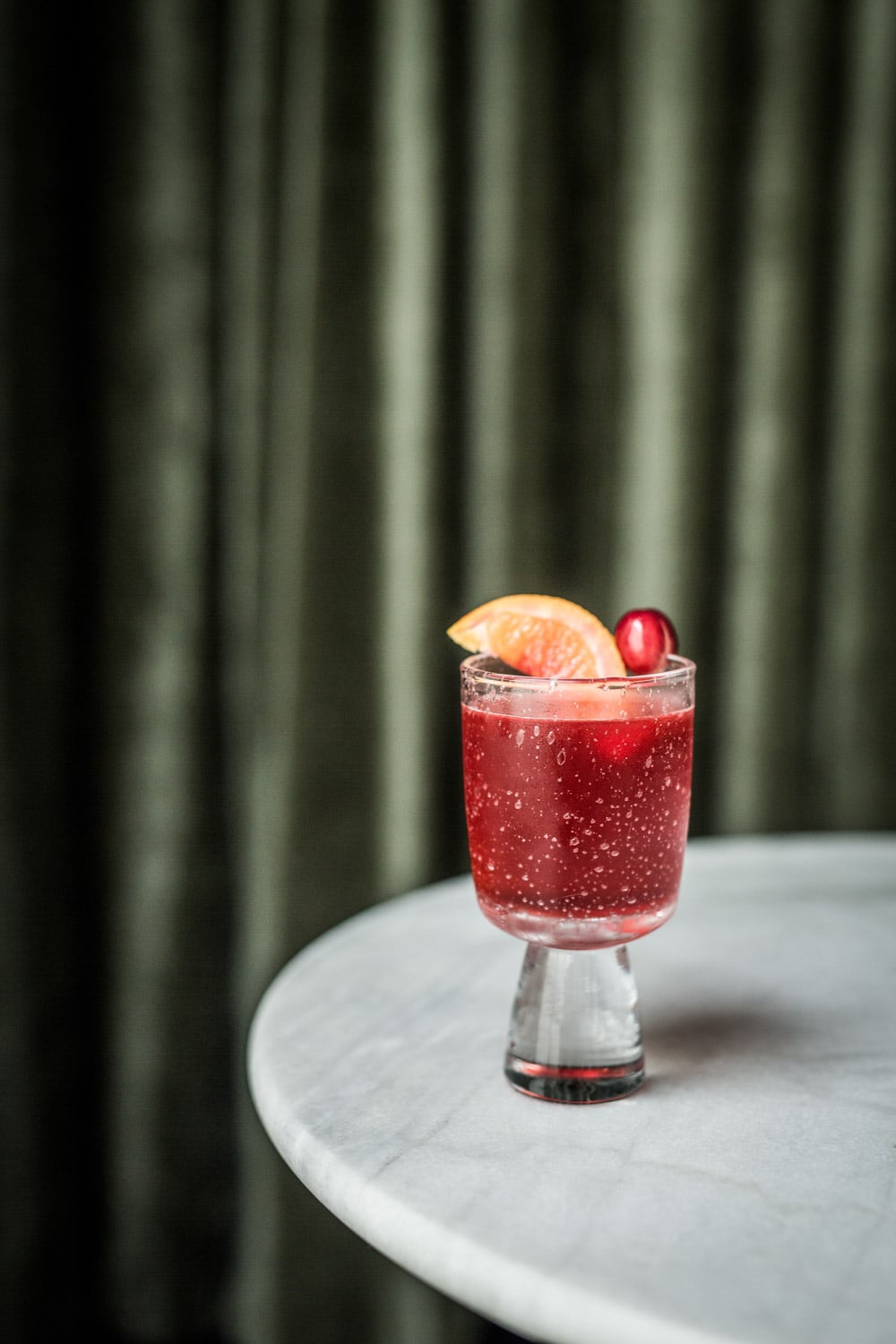