Cheers to those who serve us

If 2020 taught us anything, it’s that we don’t know what we’ve got till it’s gone. But don’t despair. Visiting bars and restaurants may seem like a distant dream at the moment, but will soon enough be possible again. All we need is a little patience – and gratitude for the bartenders who can’t wait to get back at it.

Every year on 24 February, we celebrate the unsung heroes who serve us until the early hours. There’s no better way to show our love and appreciation than raising a glass to them on World Bartender Day. Especially now.

While bartending may seem like a modern profession, it actually has an impressively long history: from the medieval innkeepers who served spirits and ales, to the American and British bartenders who made a name for themselves as experimental cocktail inventors in the 19th and 20th century. It was Mr Jerry Thomas, writer of the Bar-Tending Guide (1862), the first drink book ever published in the United States, who established the image of the bartender as a creative professional. No wonder he is considered to be the ‘father of bartending’.

Many men and women followed in Mr Thomas’ footsteps – we interviewed a bunch of them. They are there for us when we have something to celebrate and when we need a shoulder to cry on, so let’s honour and thank them now they can’t do what they do best. And one more thing: as soon as the bars and restaurants reopen, let’s show our favourite bartenders some extra love. Kind words never go unnoticed, and neither do generous tips.

Get your bottle of Sir Edmond Gin in our webshop and let’s toast to all of them. 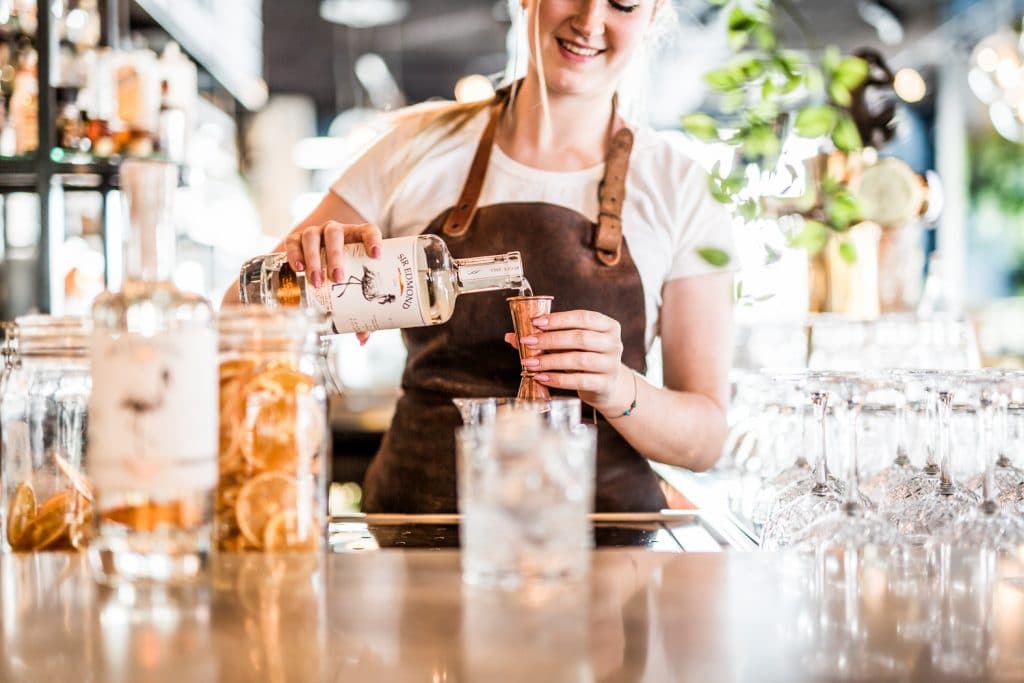