The competition that makes cocktails talk

Let me serve you ‘Sir Edmond & Sound’, world’s first cocktail and sound pairing competition. Where the best bartenders of the Netherlands will spice up their exclusive Sir Edmond creations with a custom made soundtrack – and compete for 1.000 euros.

Lazy ocean waves, a piano piece by Chopin, countryside crickets, George Michael singing his heart out… Any sound is allowed, as long as it fits perfectly with the Sir Edmond cocktail. A sour serve might benefit more from acid house than from ABBA.

Expect original serves, odd sounds, majestic melodies and beautiful people. The one and only winner receives a special Sir Edmond treatment, consisting of:

Each competitor comes up with a soundtrack that consists of three different parts: the making, the serving and the consuming ritual. A DJ will put the sound puzzle together while the bartender performs his or her magic for an expectant three-headed jury: Sir Edmond brand ambassador Sandro Ivanić (Hotel 27), Dutch cocktail legend Timo Janse (Flying Dutchmen Cocktails) and Tunes Bar manager Sander Lucardie.

Where? At the Tunes Bar in the Conservatorium Hotel, Amsterdam

Compete? Drop me an email at info@siredmondgin.com – and be sure to bring your A-game! 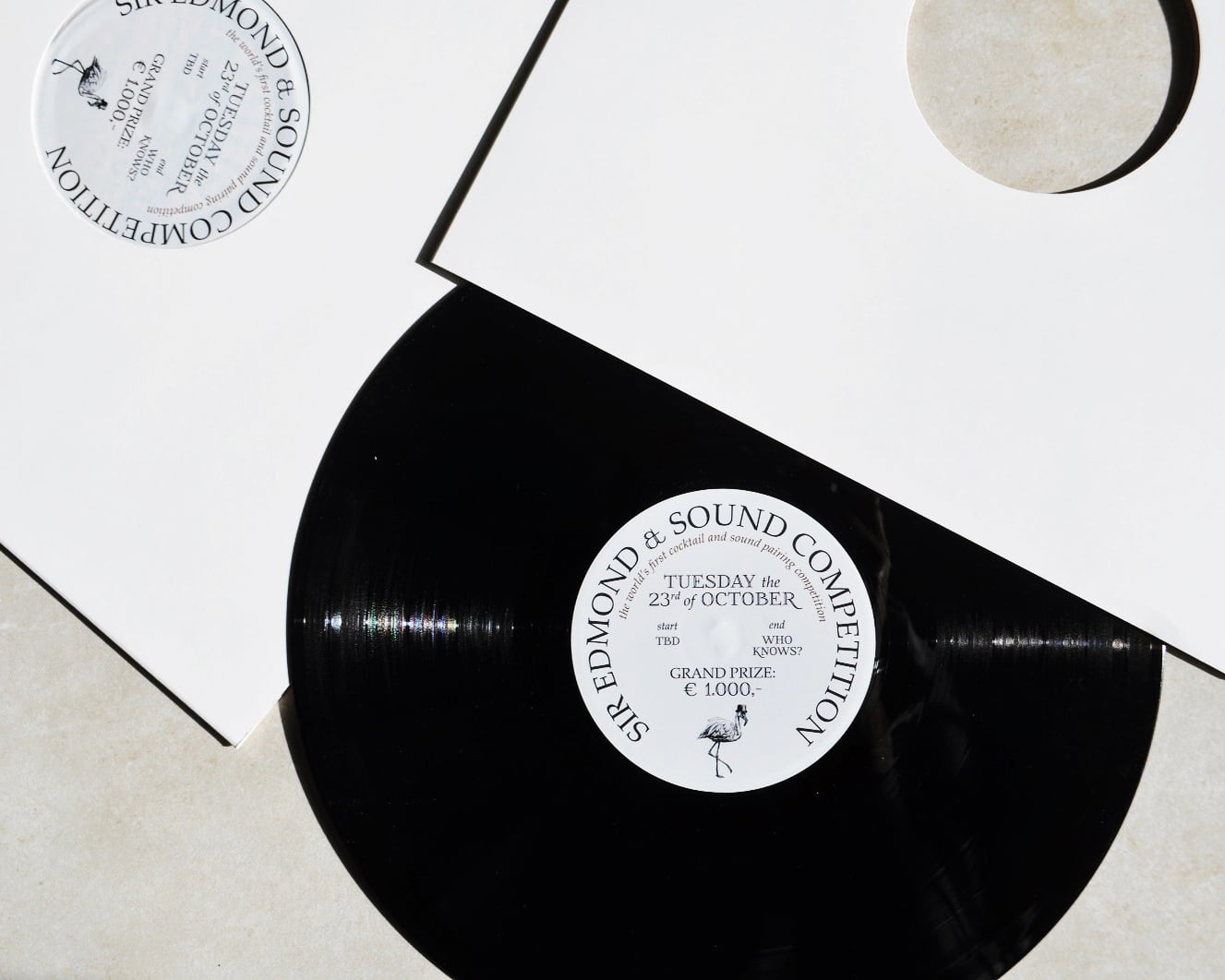 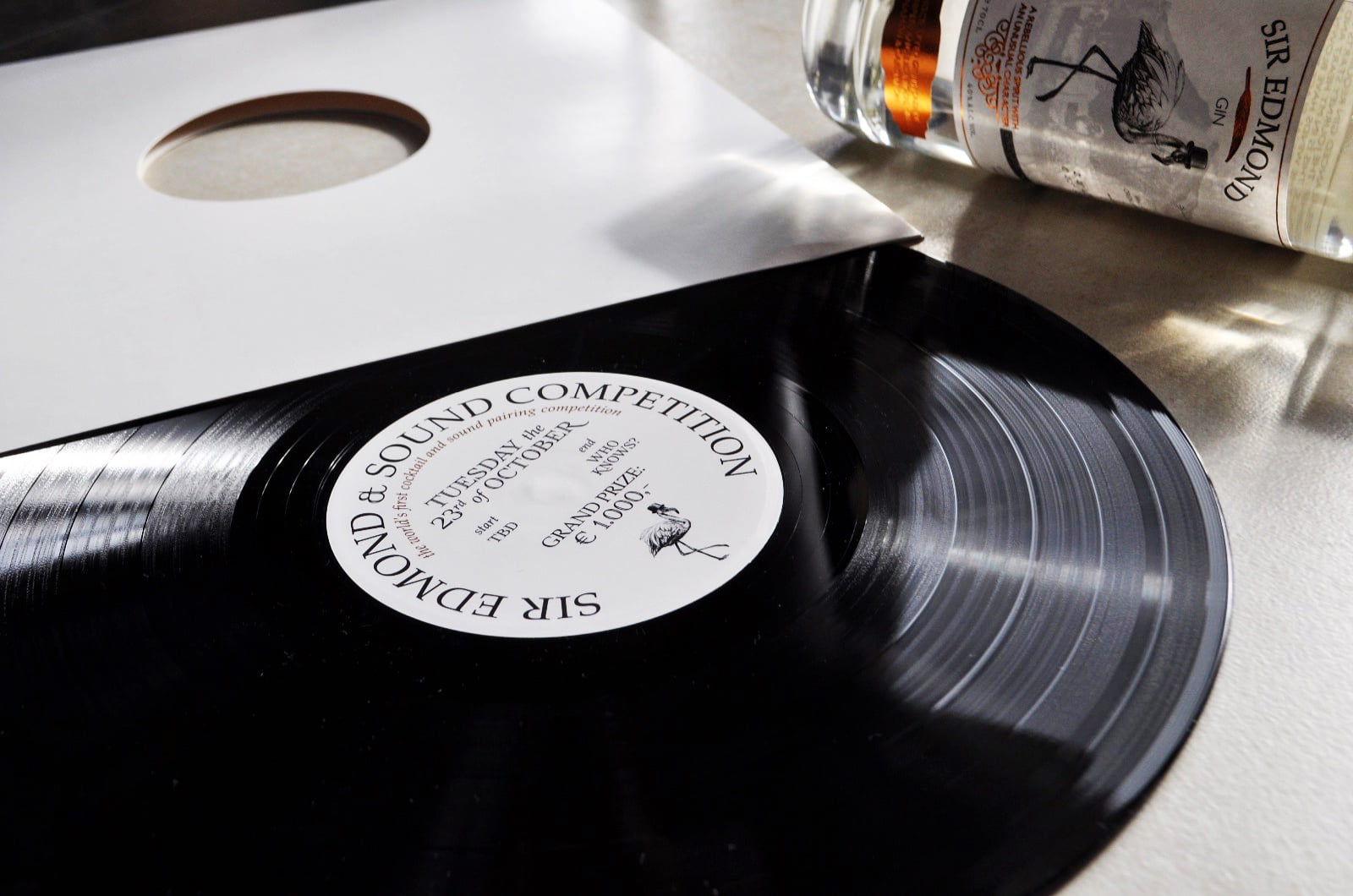