From scrawny teenager to supermodel

She’s the model other models aspire to be. The muse photographers fall hopelessly in love with. The embodiment of rock and roll in a world that prefers glitter and glamour. All things considered, it’s hard to believe Ms Kate Moss is one woman.

The story goes like this: 14-year-old Kate Moss was smoking a cigarette at an airport before catching a flight to New York City. Simon Chambers spotted the girl and approached her on the plane. “Have you ever thought about being a model?” Moss had “never, never, never” considered it, she admitted in a recent interview with Love magazine. “I was short, I had bow legs and crooked teeth and nobody thought I was the prettiest girl in the school.” 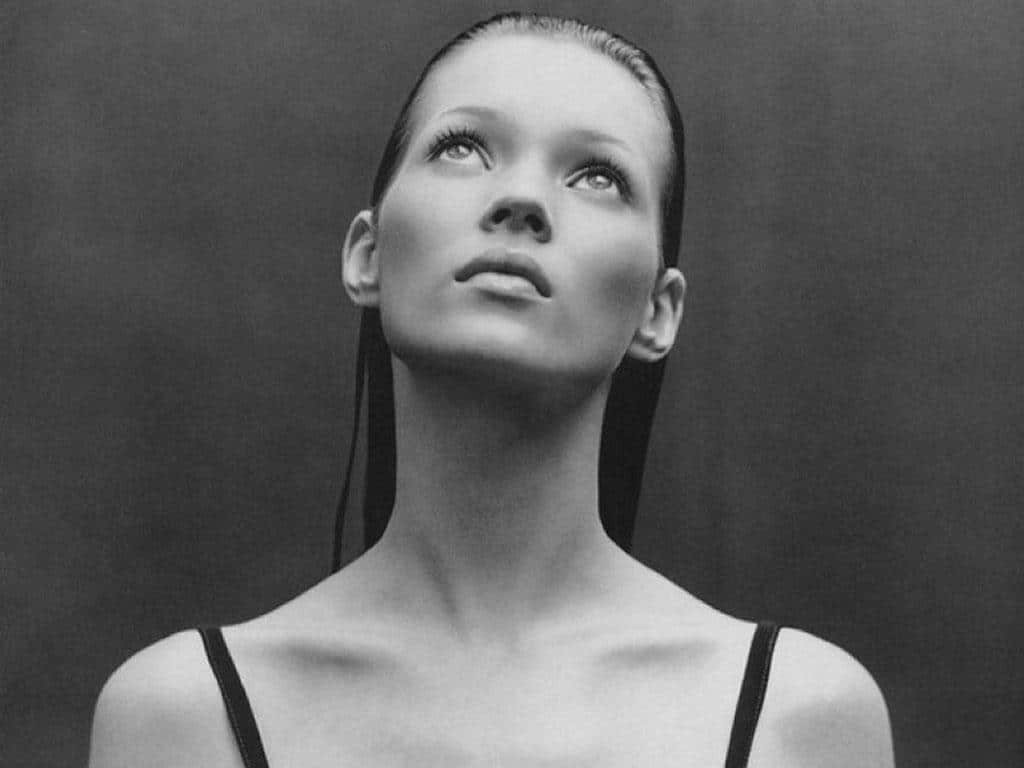 Chambers wasn’t a random creep, but co-owner of model agency Storm Management alongside his sister Sarah Doukas. She agreed with his instinct: this scrawny teenager had supermodel potential. (It wasn’t a lucky shot: their agency would go on to launch the career of Cara Delevingne and many others.) Thirty years later, Ms Kate Moss has graced over a hundred magazine covers and is generally considered to be among the most influential models ever.

Born in Croydon, a town in south London, she rose to fame doing campaigns for Levi’s and Calvin Klein. In 1996, heroin chic became the trend and Ms Moss its poster girl. Tall, curvy models made way for the size zero aesthetic that wouldn’t only inherently change the fashion world, but also the basic idea of beauty. Measuring a mere 1.70 m, skinny Ms Moss was the anti-supermodel of the nineties. 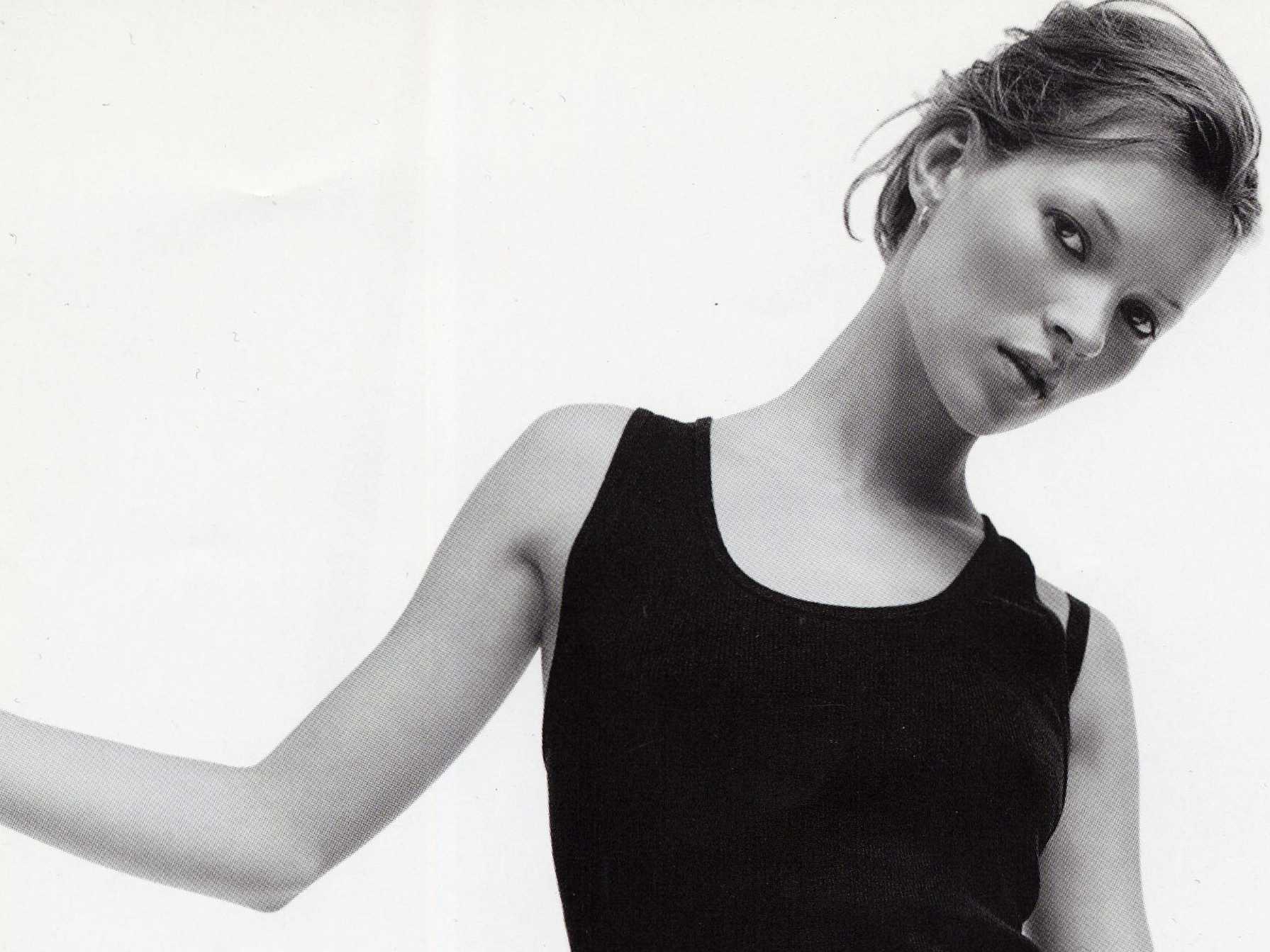 In the decades since, legendary fashion photographers like Mario Testino, Steven Meisel and Peter Lindbergh immortalised her. Ms Moss’ trendsetting image has become as iconic as her at times erratic behaviour is infamous. Even at 44, the English star shines as bright as she did three decades ago at that airport. A rebellious spirit with an unusual character, indeed.