The King of Sex

If Jay-Z drops your name a dozen times in a song, you’ve got it made. Fashion designer, film director and multi millionaire Tom Ford has become an American icon, that much is sure. Born in Austin, raised in Houston and Santa Fe, known the world over. How did that happen?

Knowing what you want – it sounds quite simple but can be so damn hard. A whole generation of highly talented human beings is struggling with the choices they have to make on a daily basis: am I doing the right thing? The stories of men and women who’ve got it made can be a comfort. Sure, not all of your plans might work out. But where there’s a will, there’s a way.

Enter Tom Ford. After graduating from Parsons School of Design with a degree in Architecture, the twenty-something was looking for a job in fashion. Ford liked the work of sportswear designer Cathy Hardwick, so he called her every day for a month. When he finally sat across her for an interview, Hardwick asked him who his favourite European designers were. “Armani and Chanel”, the youngster replied without hesitation. Months after hiring him, Hardwick was both surprised and delighted by his motivation: “Because you were wearing something Armani.” 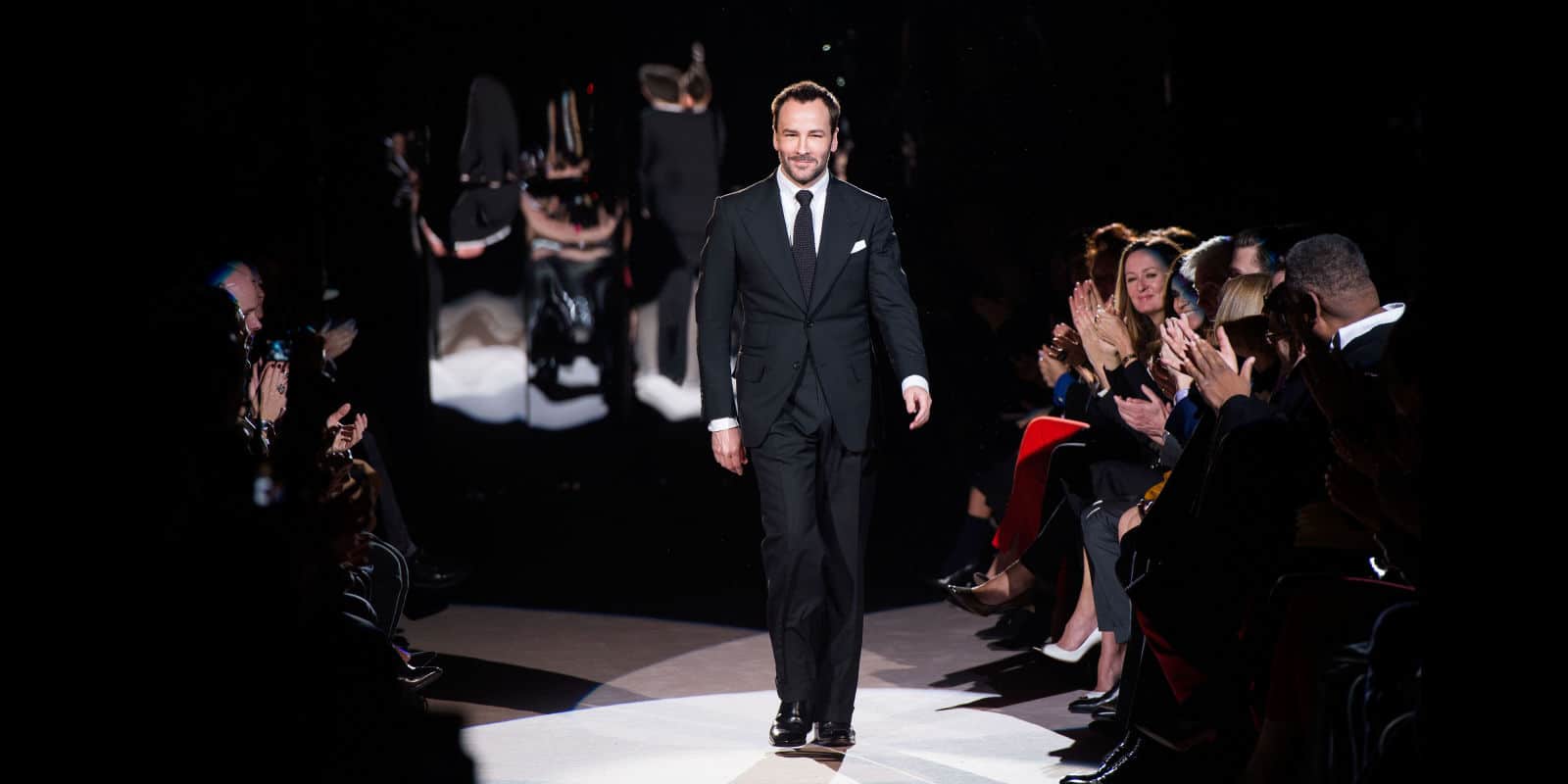 Up until that point, Ford’s only experience in fashion had been an internship at the press office of Chloé in Paris. His swagger, perseverance and untapped talent got him where he wanted to be, and would continue to serve him for years to come. After two years at Cathy Hardwick in New York City, Ford moved to Perry Ellis (where Marc Jacobs worked as creative director) in 1988, but he dreamt of a career in more sophisticated Europe.

His move to struggling fashion house Gucci was risky but turned out to be a huge success. Under Ford’s creative direction, Gucci went from almost bankrupt in 1990 to an estimated value of ten billion dollars in 2004 – the year he left to pursue his own line of menswear and accessories, which was launched two years later. A-list stars, even fictional ones like James Bond, have been begging to be dressed by Ford ever since.

Ford is 57, yet looks like 40. The rugged good looks of the King of Sex – once described as ‘the straightest gay man in the world’ – are preserved by a Botox treatment here and there, sure, but he isn’t secretive about it. By perfecting his own appearance and style, Tom Ford has helped millions of people around the world perfecting theirs. Did I already mention that he also directed two widely acclaimed movies, A Single Man and Nocturnal Animals? What a man… 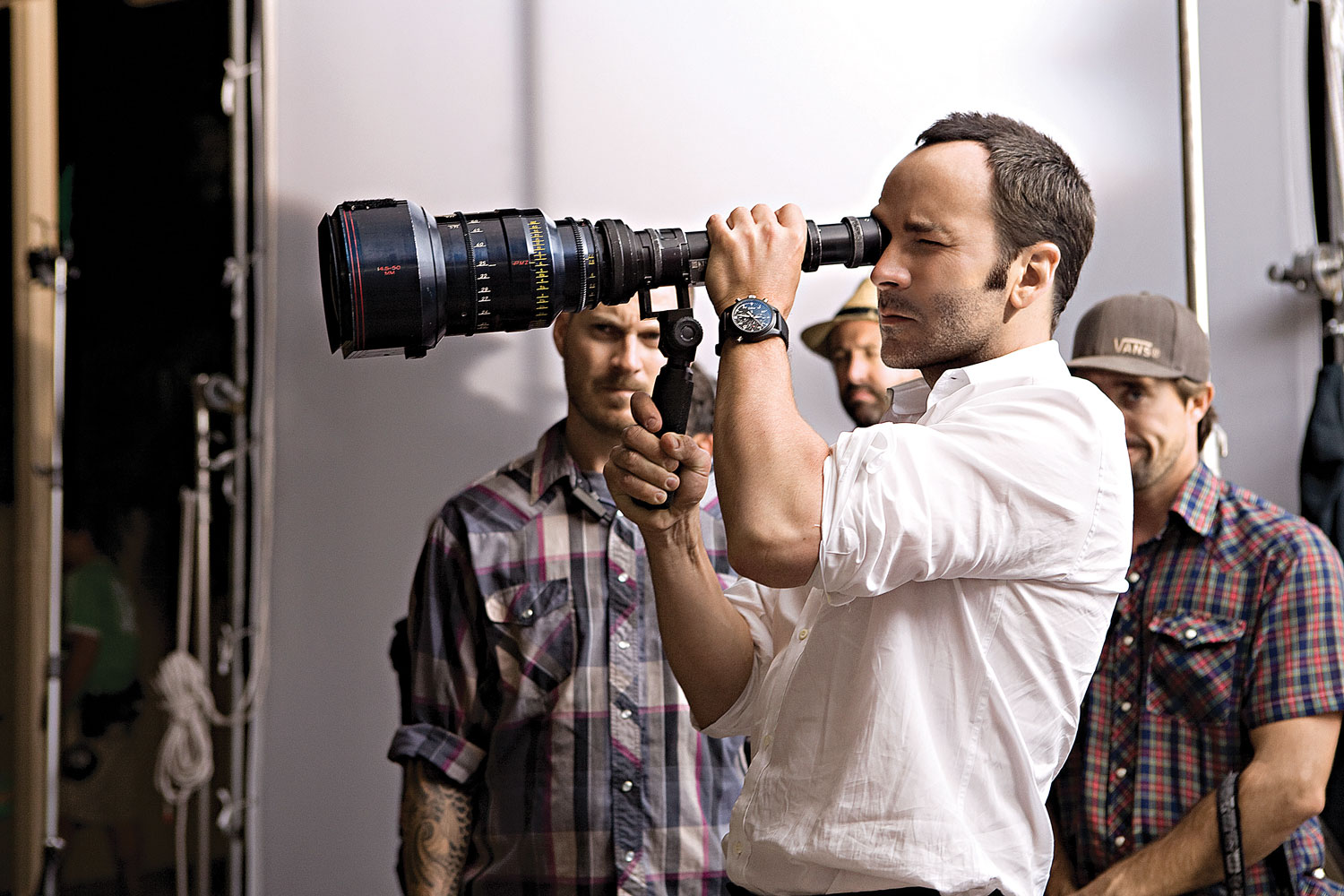