The man with an eye for icons

Oscar Abolafia grew up on the ‘wrong’ side of Broadway in New York City, as the son of Sephardic immigrant parents. Industrial photographer William Vandivert took him on as his assistant and showed Oscar the tricks of the trade. The youngster began travelling all over the United States before setting up a small fashion studio on West 46th Street.

Money was tight, but Oscar knew the city streets and its secrets. Armed with a small, quiet and inconspicuous Leica camera, the unusual character set out to make his mark as a celebrity photographer. In the late 1960s, he shot the advertising material when his brother Louis, an artist and social activist, ran for president as ‘The Naked Candidate’. Oscar benefited from the publicity, becoming a regular contributor to magazines like People Magazine, Vanity Fair and Harper’s Bazaar. 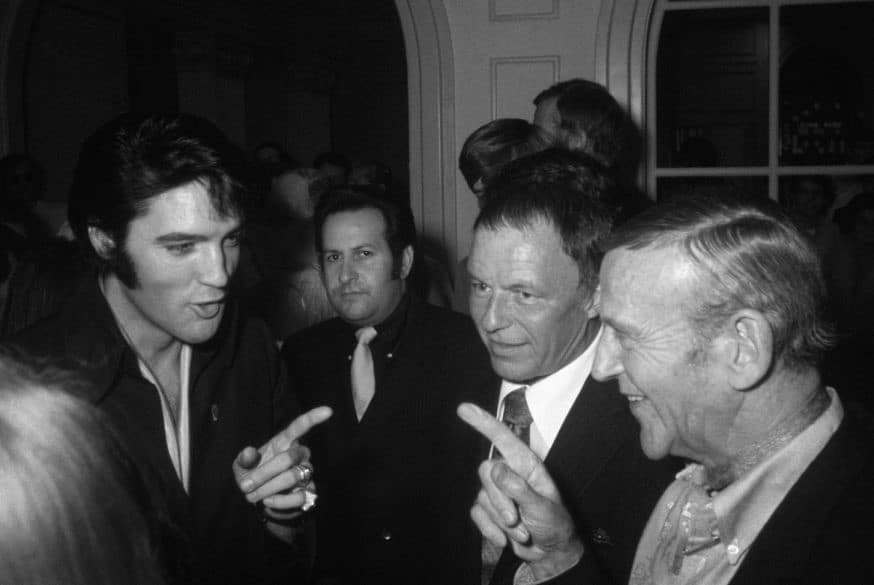 Elvis Presley, Audrey Hepburn, the Kennedy’s, David Bowie, Andy Warhol — wherever they were, there was Oscar. They knew him and tolerated his presence as a paparazzo in plain sight. Although many of his pictures were published, a lot more never saw the light of day. In 2017, Oscar opened up his immense archive to put together the amazing book Icons by Oscar, as well as his first exposition ever, in The Netherlands, homeland of his wife Joke.

Oscar Abolafia never stopped snapping pictures, but switched from celebrities to landscapes and anything else that caught his interest. He passed away in 2020, leaving behind a treasure chest full of photographs. Who knows which icons are still hiding away in there? 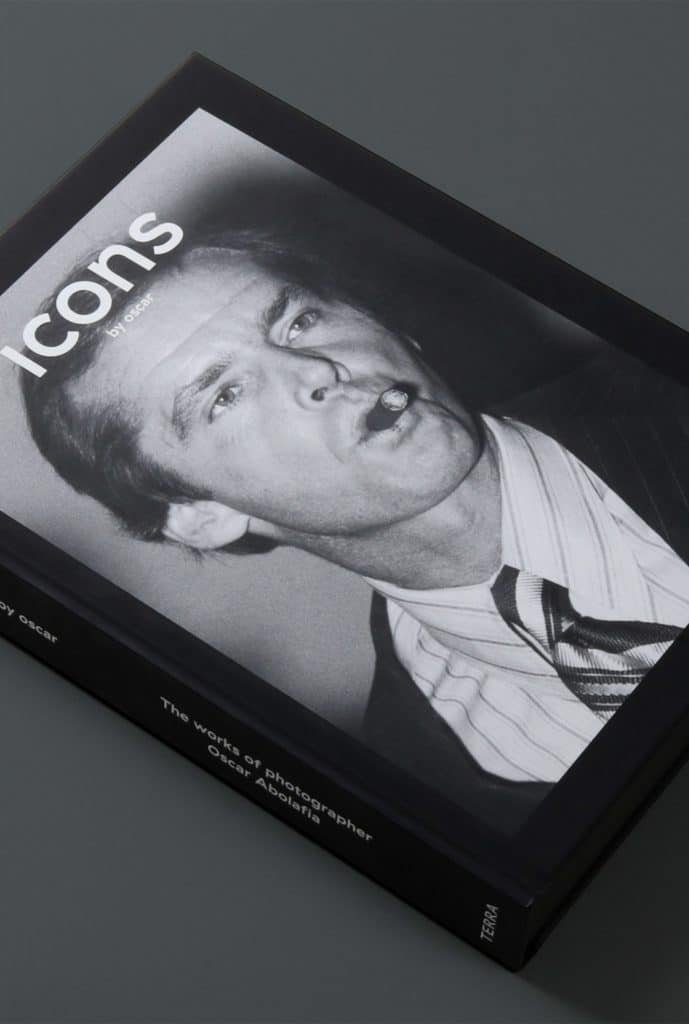