The story of Cinnamon

Coming from the island of Réunion, the Vanilla capital of the world, I take my botanicals very seriously. They are presents of Mother Nature, aren’t they? Six of them give my gin its unique, delicate taste: Juniper, Vanilla (obviously), Angelica Root, Cardamom, Ginger and Cinnamon.

The story of Cinnamon starts in ancient times: it was imported to Egypt as early as 2000 BCE. Up until the Middle Ages, the source of the sweet spice remained a mystery to Europeans. All they knew was that it came up to the Red Sea and was distributed from Alexandria by Venetian merchants. Some of those silly geese even believed Cinnamon was fished up in nets at the source of the Nile. 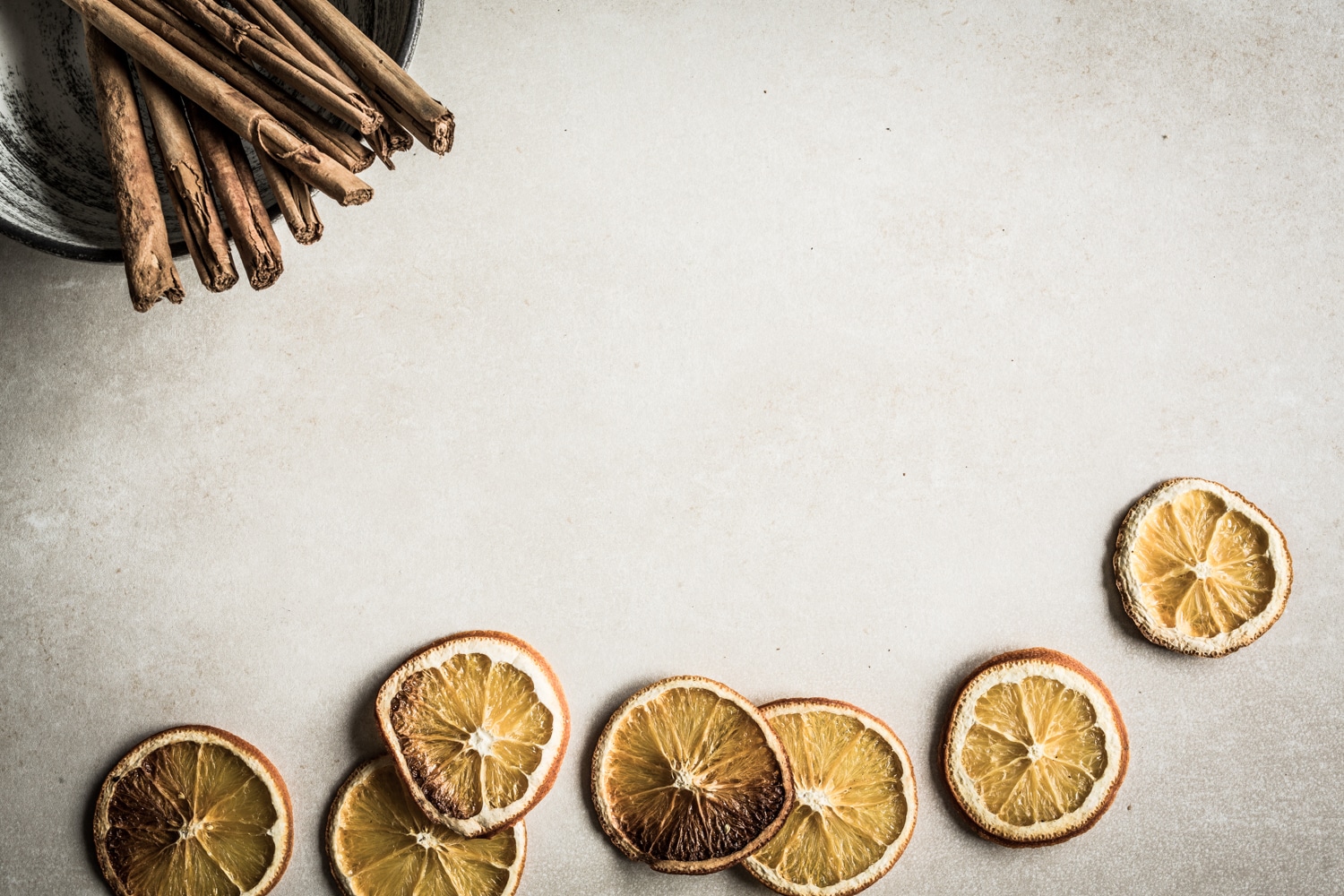 Its scarcity was reflected in the prize. The exotic spice was so expensive, that it was considered an appropriate gift for both kings and gods. To outwit the Venetians’ monopoly, Portuguese explorer and unusual character Ferdinand Magellan went to the Orient in the early 1500s, finding Cinnamon in the Philippines. A century later, traders of the Dutch East India Company took control over manufactories in Sri Lanka. To optimize profit, they switched from harvesting in the wild to cultivating their own trees. The trade blossomed like never before.

Today, Sri Lanka is still one of the four prime producers in the world alongside Indonesia, Vietnam and China, where my cinnamon comes from. It’s weird. Whenever I take a sip, I can feel myself flying along with the merchants and explorers setting sail to the East, in search of mysteries to unravel. Will you fly with me?

Free advice from bird to bird: add a Cinnamon stick and a slice of orange to your Sir Edmond & Tonic for some well-deserved extra awesomeness. 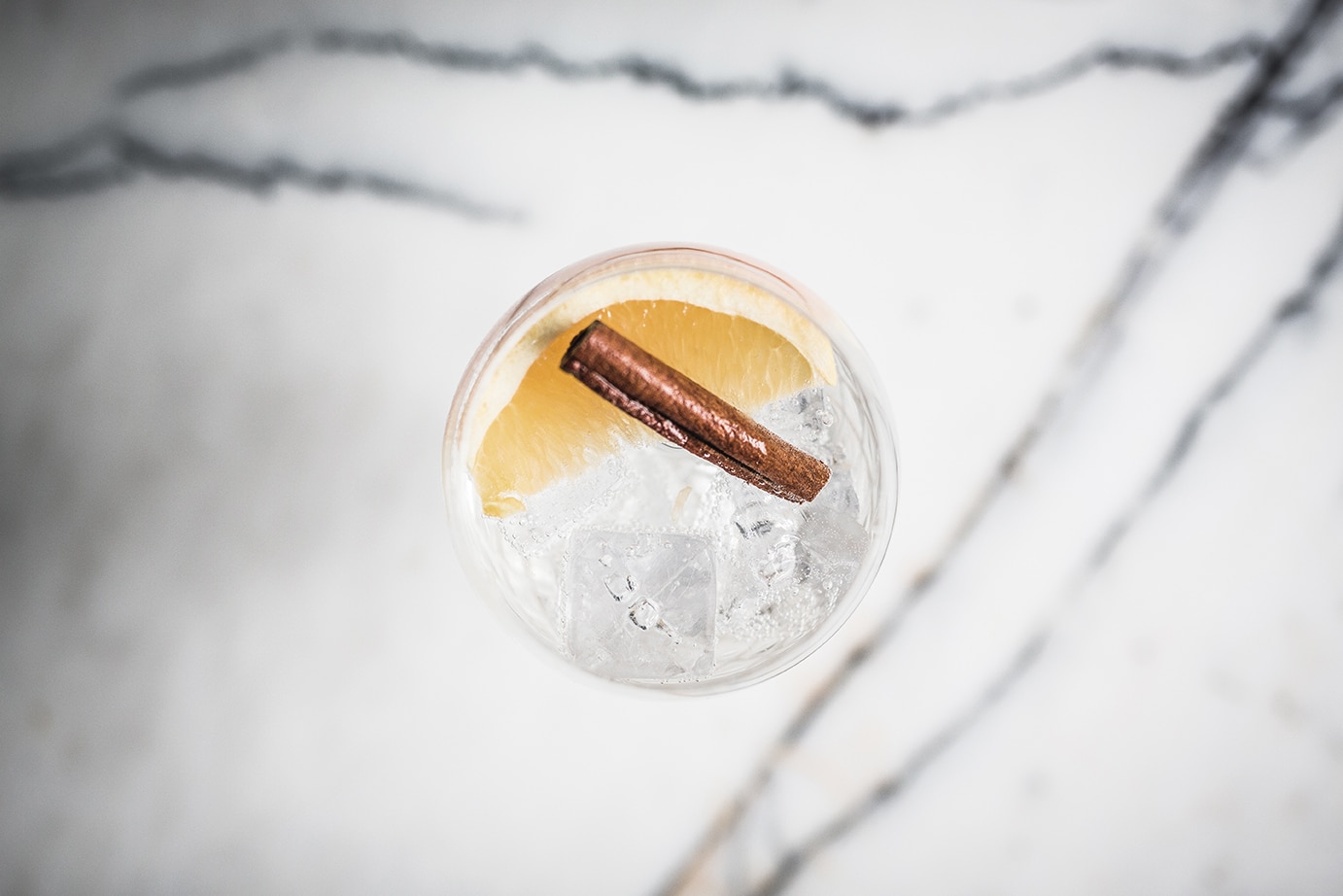