The story of Sketch, stretched across two wonderfilled floors of a converted eighteenth century building in Mayfair. The venue has five different restaurants/bars: the Gallery, the Lecture Room, the Parlour, the Glade and the East Bar. It is the story of two visionaries. French master chef Pierre Gagnaire and Algerian restaurateur Mourad Mazouz envisioned a place where food, art and music merge into an culinary, visual and auditory experience that will leave you dumbfounded. And believe me, it does.

Five years before Sketch opened its doors in 2002, Mazouz made a name for himself in London with Moroccan restaurant/celebrity hangout Momo. Momo Dubai followed in 2006, and in the fall of 2008 Mazouz returned to his former hometown Paris with Derrière, a hidden hotspot in the ever entertaining neighborhood Le Marais. 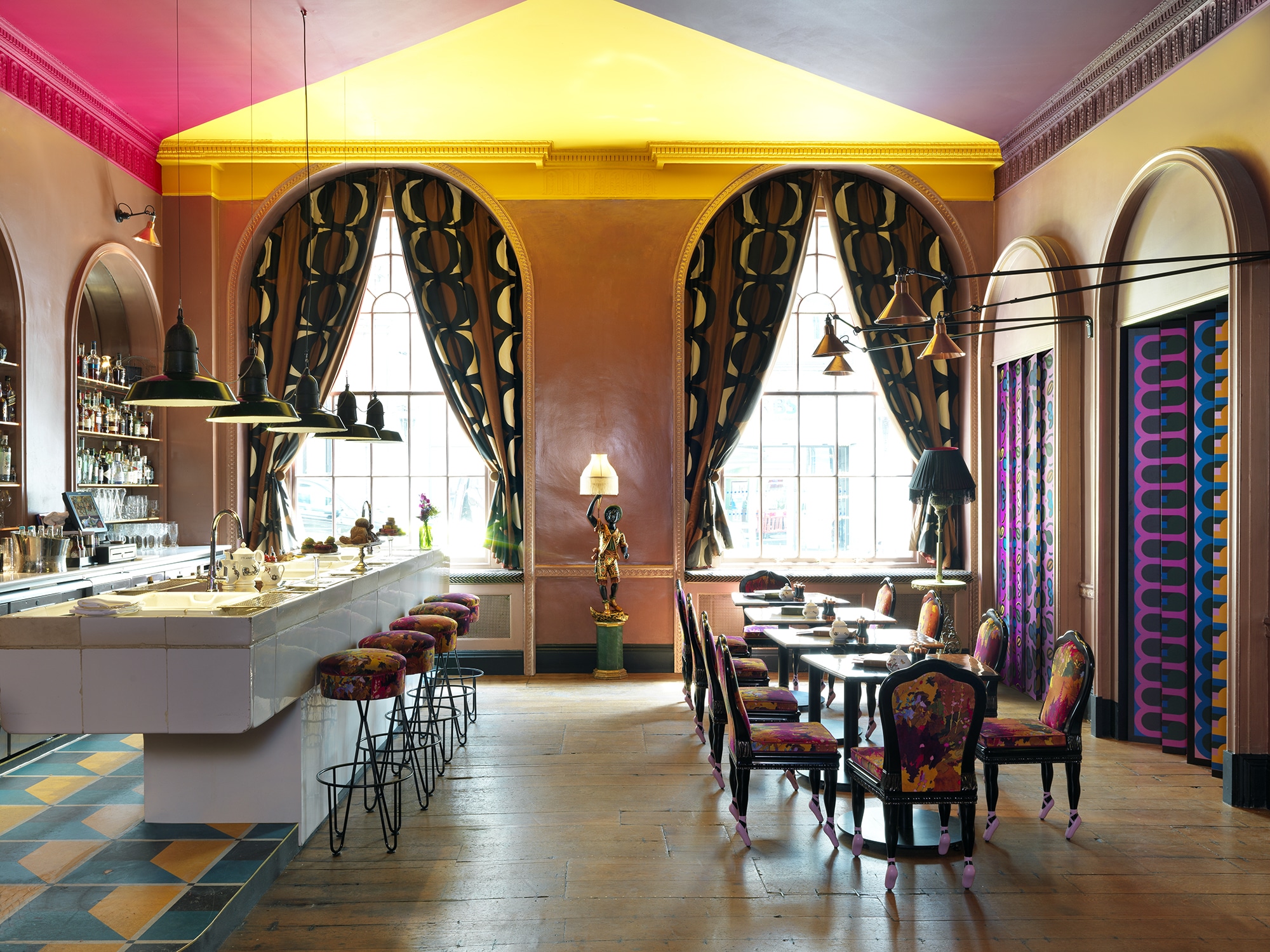 Now back to 9 Conduit Street. Apart from a two Michelin stars menu and an award-winning wine list, Sketch also offers some of the world’s best gins – including Sir Edmond. Does that sound cocky? It damn well should, because I’m delighted to be so warmly welcomed into Sketch’s family of spirits. Cheers to that, mate! 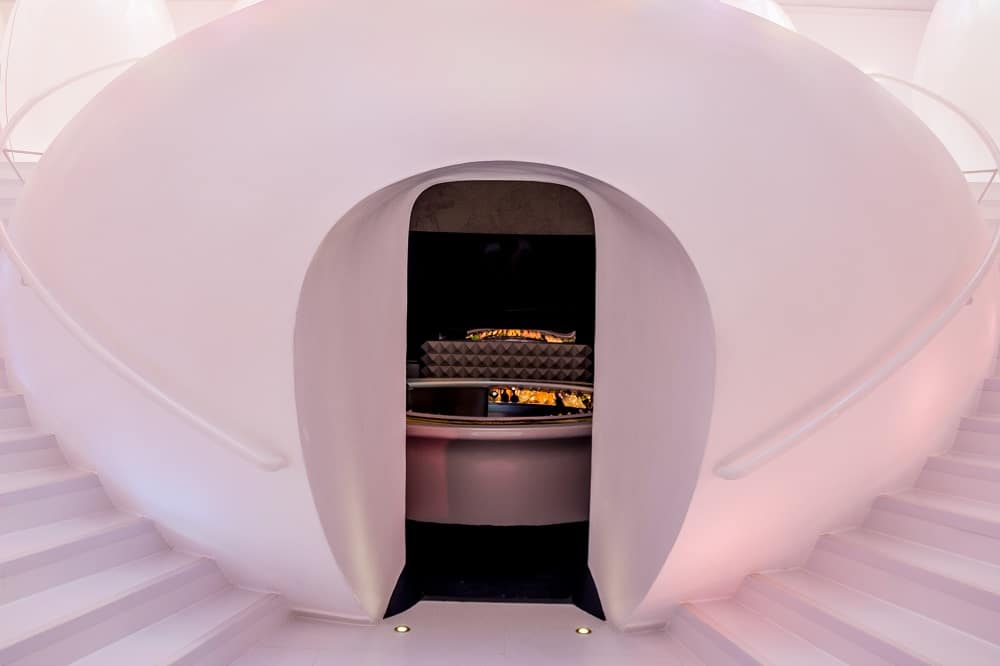 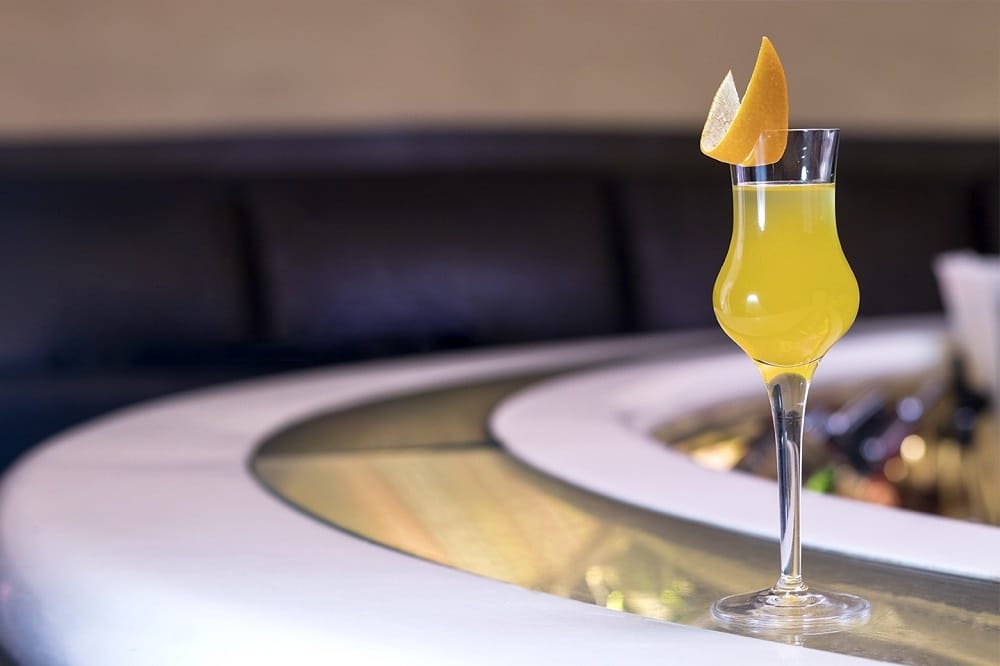