We are all animals

And that’s why we care about endangered species

They say you can’t trust people who don’t care about animals. After all, aren’t we all animals? With World Animal Day just around the corner, here’s how Sir Edmond Gin contributes to the protection of endangered species.

There is no commercial scheme behind World Animal Day, it wasn’t invented by some evil genius trying to sell treats for cats and dogs. In Argentina, there has been a special day for non-human animals since 1908. The man who turned it into a global phenomenon two decades later, was Heinrich Zimmerman.

In 1925, the German writer and activist organised the first World Animal Day in Berlin. At the 1931 International Animal Protection Congress in Florence, Zimmerman’s resolution to mark 4 October as the official World Animal Day was unanimously accepted. The date was far from random: 4 October is the feast day of Francis of Assisi, the patron saint of ecology and animals.

Being a product of the world, with pure botanicals from southeastern Europe, Central America, Greenland, China and Africa, Sir Edmond Gin loves all things natural. Some of those things need special care and protection, which is why there’s a contribution to the African Wildlife Foundation for every bottle sold. This Kenya based charity dedicates its passion and funds to wildlife conservation and habitat protection, but also to community empowerment and economic development.

We enjoy the fruits of Mother Earth every day. What’s more meaningful than returning the favour? You can make our mission your mission, one sip at a time. Order your fresh bottle of 100% natural Sir Edmond Gin here. 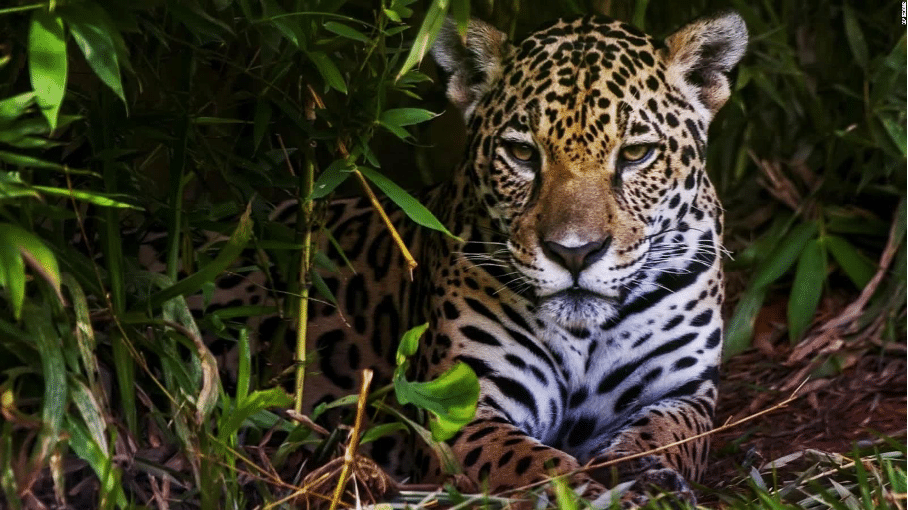