A classic drink doesn’t become a classic overnight. First, there are secrets to unravel,  journeys to be made and coincidences to happen. The drink needs to prove itself in different eras. One thing is for sure: the combination of gin and tonic stood the test of time.

When gin met tonic in India, the former had already been around for centuries. Starting out as a drink for the masses – ‘the cheap route to alcoholic oblivion’, as one writer put it – gin gradually became the drink of choice in higher social circles. By the 19th century, it was a favourite among the army officers of the Britsh East India Company.

Malaria was a constant threat in the colony. Spread by mosquitoes, the disease was hard to contain. Luckily, the British knew of an antidote: quinine. This preventative substance, taken of the bark of a South American cinchona tree, was way too bitter for direct consumption, so people often drank it down with gin. In 1858, a man named Erasmus Bond patented an ‘improved aerated tonic liquid’, combining the quinine with a whole range of flavouring agents – and laying the groundwork for a classic drink. 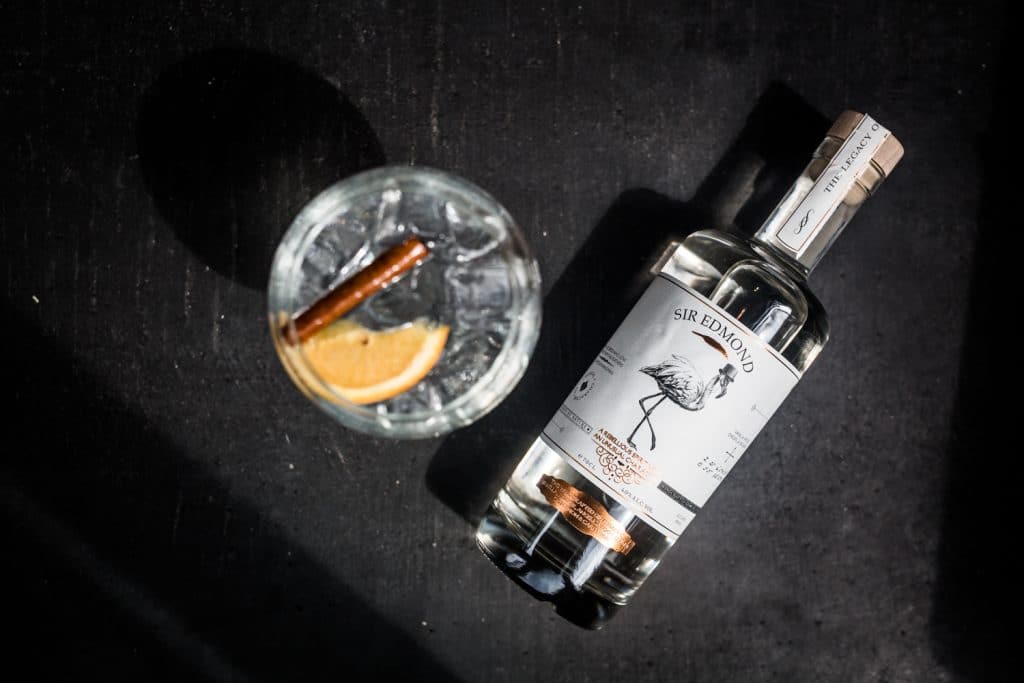 The combination of gin and Indian tonic water soon found its way to London, where it spread like wildfire. The cocktail culture of the Twenties made it the global phenomenon it is today, a drink that suits every occasion and never ceases to amaze. The great British statesman Winston Churchill praised the invention lavishly, saying: ‘Gin and tonic has saved more Englishmen’s lives, and minds, than all the doctors in the Empire.’ Well said, Winston.

Here’s a G&T with Sir Edmond Gin you might enjoy: Orange & Cinnamon.

Build over lots of ice & garnish with a slice of orange and a cinnamon stick. 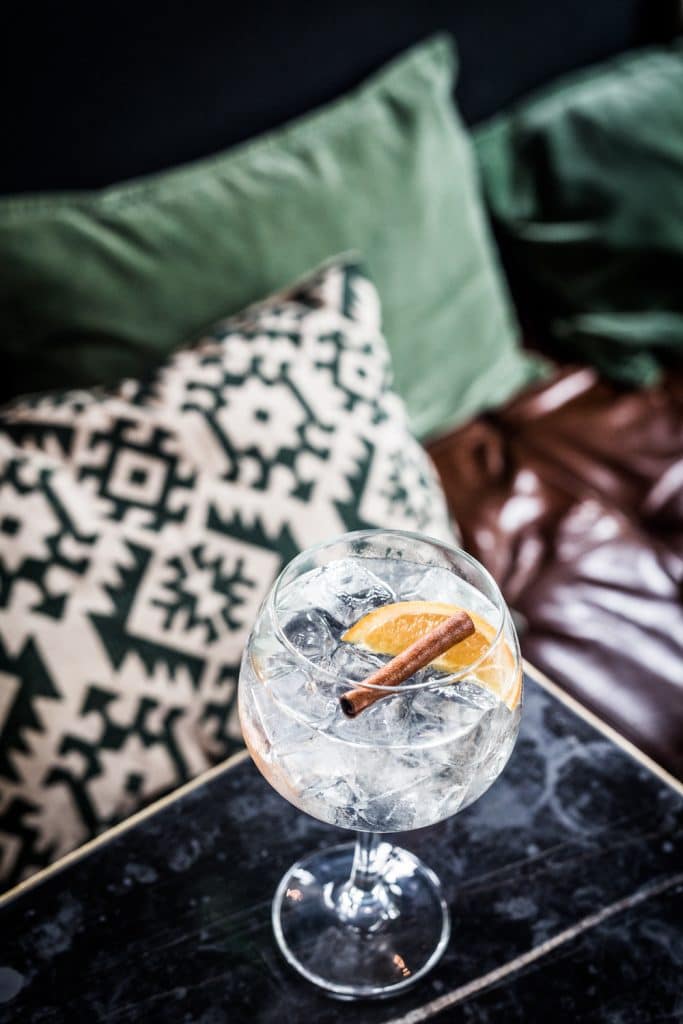