A boy, a brilliant idea and the birth of Bourbon vanilla

180 years of history in the making

xactly 180 years ago, on the island of Réunion, a 12 year-old boy changed the course of vanilla history — and of his own life. This is the remarkable story of Edmond Albius.

Some stories are too special to be washed away by the ebb and flow of time. They deserve as big an audience as they can get, and should be retold over and over. The one I’m about to tell you shows the ingenuity of someone who had the odds stacked against him, big time. An unschooled boy, born into slavery, unfamiliar with the luxury of big dreams.

The boy was born in 1829 in Sainte-Suzanne, a commune on the north coast of Réunion, which at that time was called Bourbon. His name was Edmond. Yes, just Edmond, because slaves weren’t allowed to have last names. Edmond’s mother, Mélise, died in childbirth. Since the boy never knew his father, he was effectively an orphan from day one.

Long before his name became forever linked to the spice’s history, vanilla had wowed the European elites. Queen Elizabeth I of England ate it in puddings. Founding Father and third U.S. president Thomas Jefferson discovered vanilla in Paris and came up with America’s first recipe for vanilla ice cream.

As demand increased, a challenge arose: all of the world’s vanilla came from Mexico, and production was limited to two tons a year. European attempts to grow vanilla in the Philippines, Indonesia and India all failed. Unaware of these fruitless efforts in faraway places, Edmond grew up on the Belle-vue estate of plantation owner Ferréol Bellier-Beaumont. The boy followed his master around, learning about all the animals and plants, including one very odd one: a vanilla vine.

Just like all those other vanilla plants grown outside of Mexico, Ferréol’s vine didn’t produce any fruit. Until the spring of 1841. As Ferréol was taking a walk with Edmond, he discovered, for the first time in twenty years, two green capsule-like seed pods hanging from the vine. He was in for a second surprise, because when he turned to Edmond, the 12 year-old boy told his master that he had pollinated the plant by hand. A seemingly unsolvable problem had been solved. 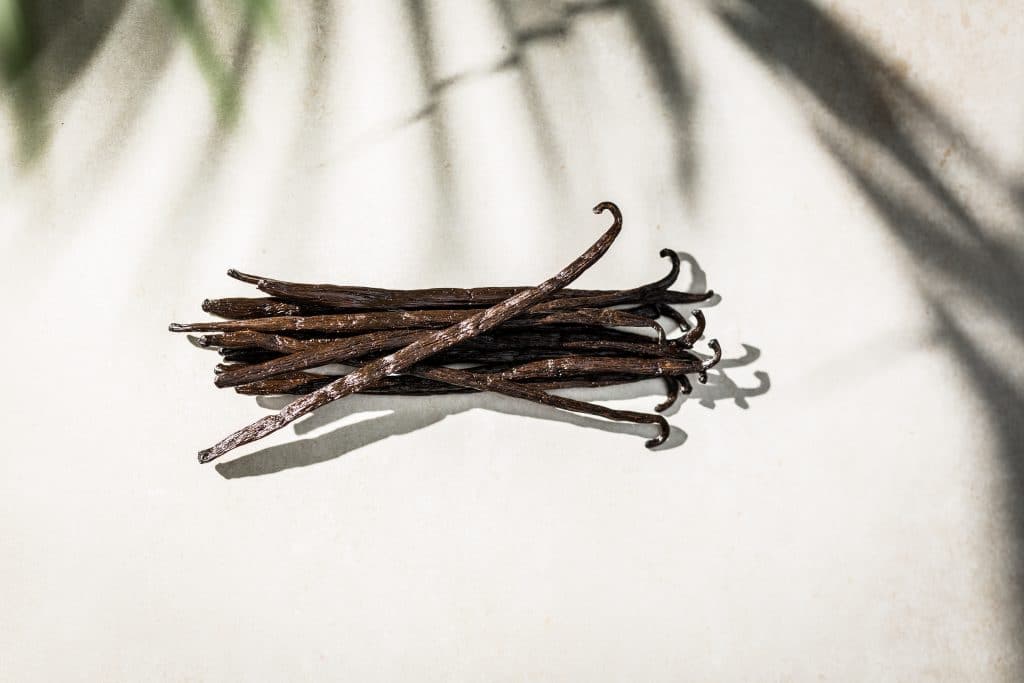 Ferréol’s initial disbelief turned to amazement as more fruit appeared in the following days. He asked Edmond for a demonstration. The boy opened a vanilla flower and carefully lifted the membrane that prevents self-fertilization, using a blade of grass or splinter of bamboo. Then, he squeezed the pollen-bearing and pollen-receiving parts of the flower together, an act that the French would come to call ‘le geste d’Edmond’.

That spring day in 1841 changed Edmond’s life. Soon he was travelling the island showing his ‘geste’ to other slaves. Réunion’s annual vanilla production grew exponentially, from two tons ten years later to two hundred tons by the end of the century. Mexico’s days as the world’s prime vanilla producer were over.

Seven years after the pollination miracle, Ferréol granted Edmond his freedom, six months before most of the other slaves on Réunion. His freedom came with a last name, Albius, but didn’t last long. After moving to the city of Saint-Denis, he worked as a kitchen servant before spending three years in prison on charges of theft. Later on, he would marry and move back to the country, close to the plantation he had called his home for so many years.

The boy who single-handedly changed the course of vanilla history, never benefited from his discovery and died in 1880, at the age of 51. A short obituary appeared in the local paper, Le Moniteur, reading: “The very man who at great profit to his colony, discovered how to pollinate vanilla flowers has died in the hospital at Sainte-Suzanne. It was a destitute and miserable end.”

The legacy lives on

A bronze statue in Sainte-Suzanne reminds passers-by of Edmond’s achievement. In his right hand, he is holding a vanilla vine. Although his life ended pitifully, the legacy of Edmond Albius lives on. Every time you are about to enjoy that distinctive vanilla flavour, whether it’s in a culinary creation, ice cream or your favourite cocktail, pause for just one second. Think about that boy, his brilliant idea and the birth of Bourbon Vanilla.

For many decades after Edmond’s invention, one question remained: why did vanilla vines produce fruit in Mexico and not anywhere else? It wasn’t until the late twentieth century that researchers found the answer: because of a native glossy green bee called Euglossa viridissima, the only insect capable of pollinating vanilla orchids. 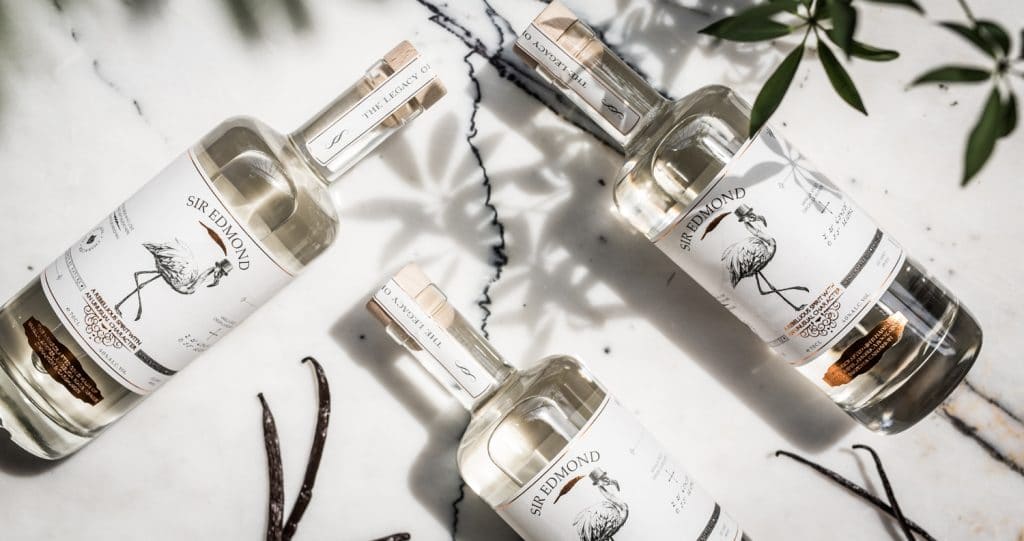